“YES, MAKING PASKA WILL TAKE SEVERAL HOURS, BUT THE TIME INVESTED IS WELL WORTH IT”

At some point in the Easter build up or on its weekend, I will usually make this version of a traditional eastern European ‘paska’ bread – but this year’s will have especial significance given its popularity in Ukraine. Yes, making it will take several hours. No getting away from that. But the time invested is well worth it for the resulting sweet, impressively tall, brioche-like bread. Paska is not so much a dessert, maybe more of a snack or a breakfast / lunch treat. Try with stewed apples, jam, ice-cream, or – for extra Easter-ness – chocolate spread.

Use the largest mixing bowl you have to mix together the yeast, 1½ tsp sugar, 1½ tsp flour and 25ml warm water. Keep mixing with a spoon until smooth. Set aside for 15 mins, by which time it should be bubbling and smell very yeasty.

In a separate bowl mix together 300g of the plain flour with the lukewarm milk. Stir that into the yeast mixture. Cover the bowl with cling film and leave somewhere warm for 45 mins to an hour until risen and bubbly. Room temperature is fine, so long as it is not near a draught.

In another bowl beat together two of the eggs, all the egg yolks and the rest of the sugar until thick and fluffy. Add that to the dough mix, then also add in the salt, vanilla, citrus zests, rum, melted butter and oil.

Now add the rest of the flour in stages. There will be a point when the dough starts to come away from the sides of the bowl – a sign that you are getting there. Spread a little flour over the worktop and tip the dough onto it. Knead with your hands for about 15 mins, until smooth and springy. Wash out the large mixing bowl, lightly grease it and then put the ball of dough inside. Cover with cling film and leave to rise for 1½ to 2 hours until doubled in size.

Heat the oven to 180C. Butter the inside of a 20cm round cake tin and line with baking paper which comes about 10cm high over the top.

Punch the middle of your dough to get the air out. Cut off about a quarter if it, and set aside in a bowl covered with cling film. That piece will be used to make the braids for the top. Nicely shape the rest of your paska dough and then put it into its tin. Cover with a cloth and leave to rise again for about 30 mins.

Separate the remaining egg. Lightly beat the whites; mix the yolk with a touch of water. After the 30 mins of rising, start to work on your braids. Cut the held-back dough into two equal pieces. Cut each of those into three, so you have six equal-sized pieces. Now use your fingers to roll three of those into long, thin sausages about 20cm long, then line them up next to each other, quite close together. Srart to plait them by alternately placing the right piece then the left piece over the middle piece. When you get to the end, twist the ends into each other. Repeat the process with the other three pieces to create the second braid.

Brush the top of the paska with egg white to act as glue. Lay one braid over and then the other. Stick cocktail sticks through the braids at points to secure them down. Cover with the cloth and leave to rise (yes, again) for 30 mins.

Brush all over with the yolk to ensure a lovely golden colour when baked and – at last! – pop the paska into the oven. Bake for 50 mins to an hour. After 30 mins, rotate the tin for even cooking. It is ready when a lovely golden brown – if you fear it is getting too brown too quickly, put some foil over the top.

When you think your paska is ready, take out the cocktail sticks and leave the bread to cool in its tin before turning out.

Paska is best baked to eat in the day or so after making. Store in an airtight tin or wrapped in lots of foil. 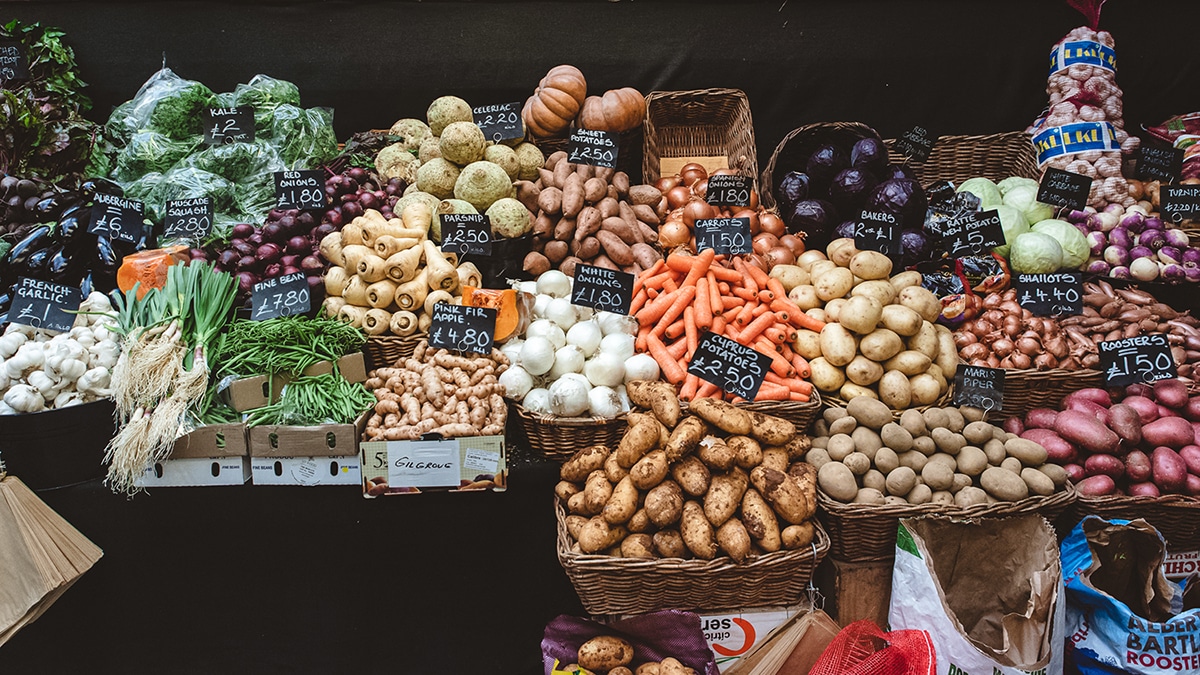 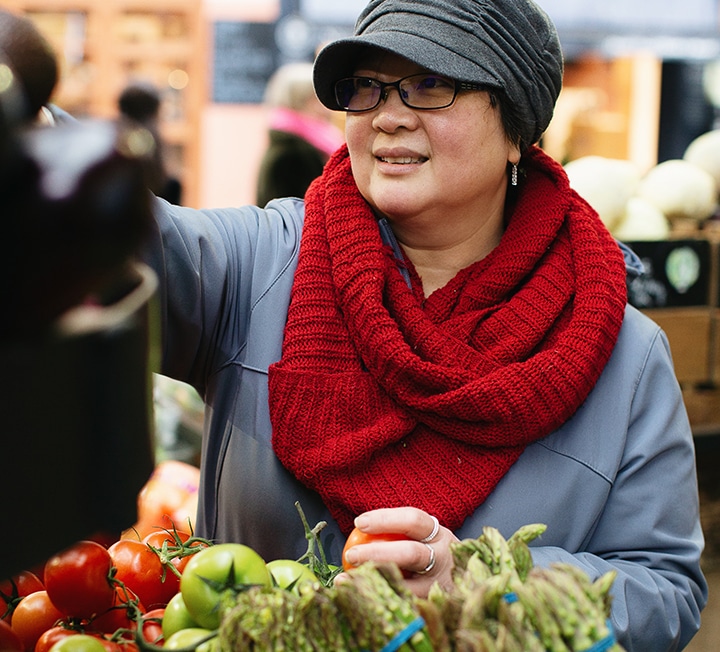 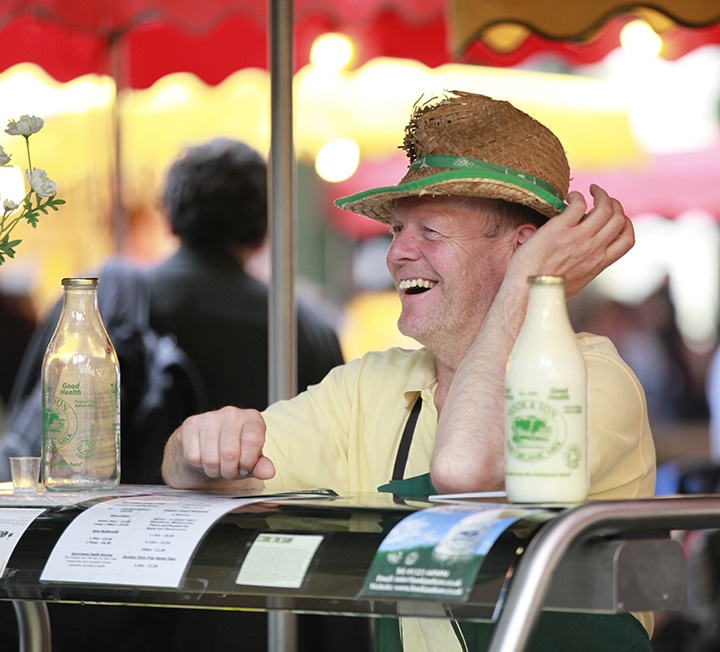 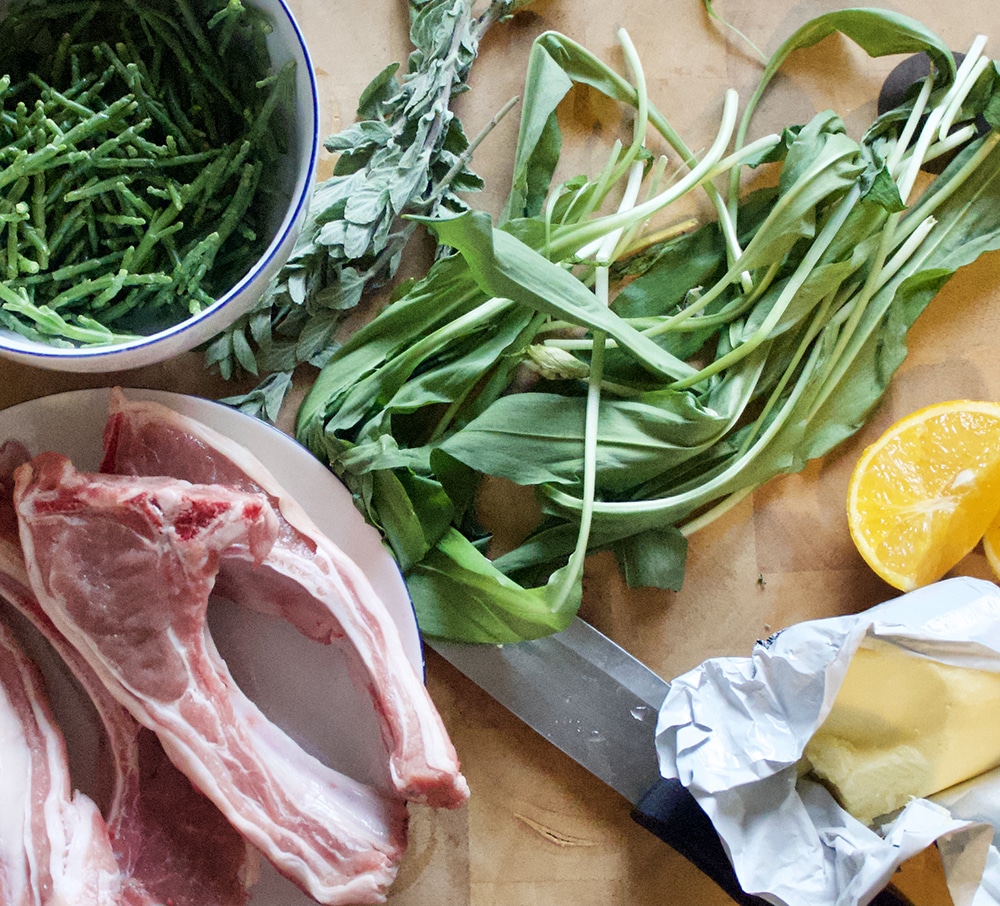 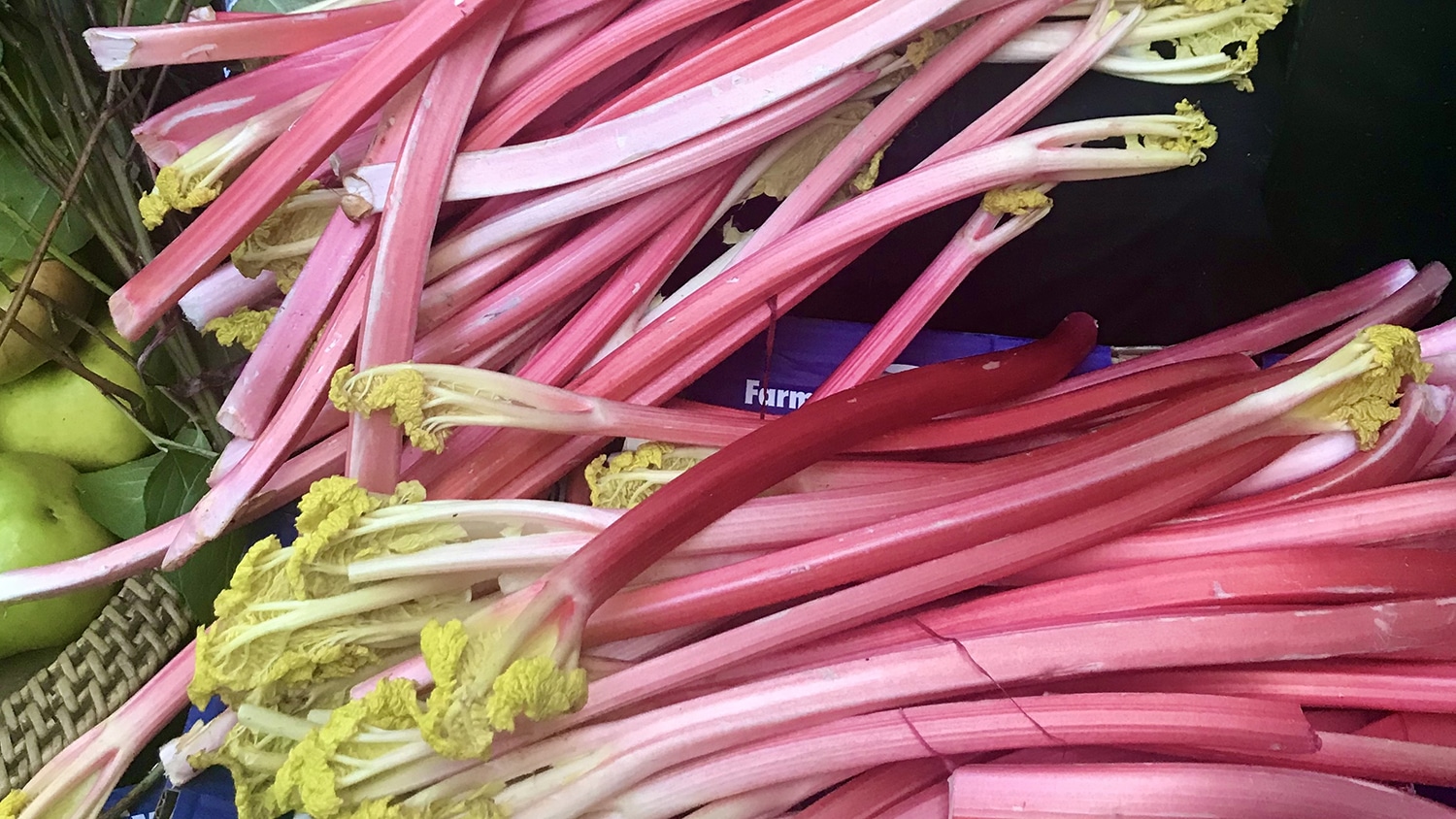