“THE QUALITY, QUANTITY AND FLAVOUR OF MILK ARE DETERMINED BY PASTURE, HEALTH AND HAPPINESS”

Whenever I’ve cooked at Borough Market, I have tended to get very excitable about the colour and smell of the milk and cream I’m using. I get all pointy about how gorgeous it is and how everyone should be hot-footing it to Neal’s Yard Dairy or Hook & Son to get some. I rave about how it smells of the countryside; about its extraordinary, lush yellow colour that is so beautiful and intense you are left in no doubt the flavour will be as much of a revelation.

The opposite is also true, rather inevitably and sadly. Choose insipid-looking milk or cream and it will taste of hardly anything. That may not matter so much if it’s just to top up your tea, but for cooking with in dairy dishes such as ice cream, custard, fool or panna cotta, it can make the world of difference to the end result. The quality, quantity and flavour of milk are intrinsically interlinked by three main factors, which the best dairy farms will invest in to produce the very best of this basic: pasture, health and happiness. Yes, really – happy herds matter.

Pasture means letting the cows graze in meadows with a variety of grasses, flowers and herbs. The milk’s flavour benefits from all those different plants and minerals being eaten.

Good health is important for obvious reasons – anyone reading this who has breast-fed may well wince at the mention of mastitis, so just imagine how a cow would feel and what that would do to her milk. Of course, dairy doesn’t just mean cows, but they account for the majority of it simply because sheep and goats breed only in late spring / summer, so their milk isn’t plentifully available year-round. That also means summer goat and sheep cheeses are the ones to look out for, being especially lovely when made with the seasonal young milk.

As for herd happiness? Well, dairy-legend has it that milkmaids kept their cows relaxed and happy for fear they’d otherwise refuse to produce milk. Some modern dairies with automated processes replicate the milkmaids’ singing by playing anything from classical to heavy rock as the cows are milked – the latter possibly not quite an authentic replication of the tunes medieval milkmaids chose.

The skills of the women who were traditionally in charge of farm dairies are not so different from the skills small modern dairies excel in: effective milking, keeping the cows happy, watching for infections, and then deciding how much will be kept as milk, how much left to stand for the cream to rise and then be skimmed off (pails would be left out one day for single cream, two days for double), and what made into cheese.

Before pasteurisation, all of it would have been the raw milk that is happily making a resurgence. By not being subjected to heat, killing off good bacteria as well as bad, raw milk has an even more exceptional smell and flavour.

The best dairy option for Georgian Londoners would have been to take a cup along to St James’s Park and fill it direct from the udder of the cows that grazed there. While there were urban dairies in London from Tudor times, it was really a toss up as to what was worse: milk from cows kept in a town environment, or often watered-down milk that travelled in from the country before railways and refrigeration. Our city-living ancestors wouldn’t have dreamt of having a ready supply of the kind of fresh, fabulous-tasting, golden-hued milk or cream the countryside luxuriated in. How wonderful that we don’t have to dream about it – we just have to bother to make it the dairy we choose. 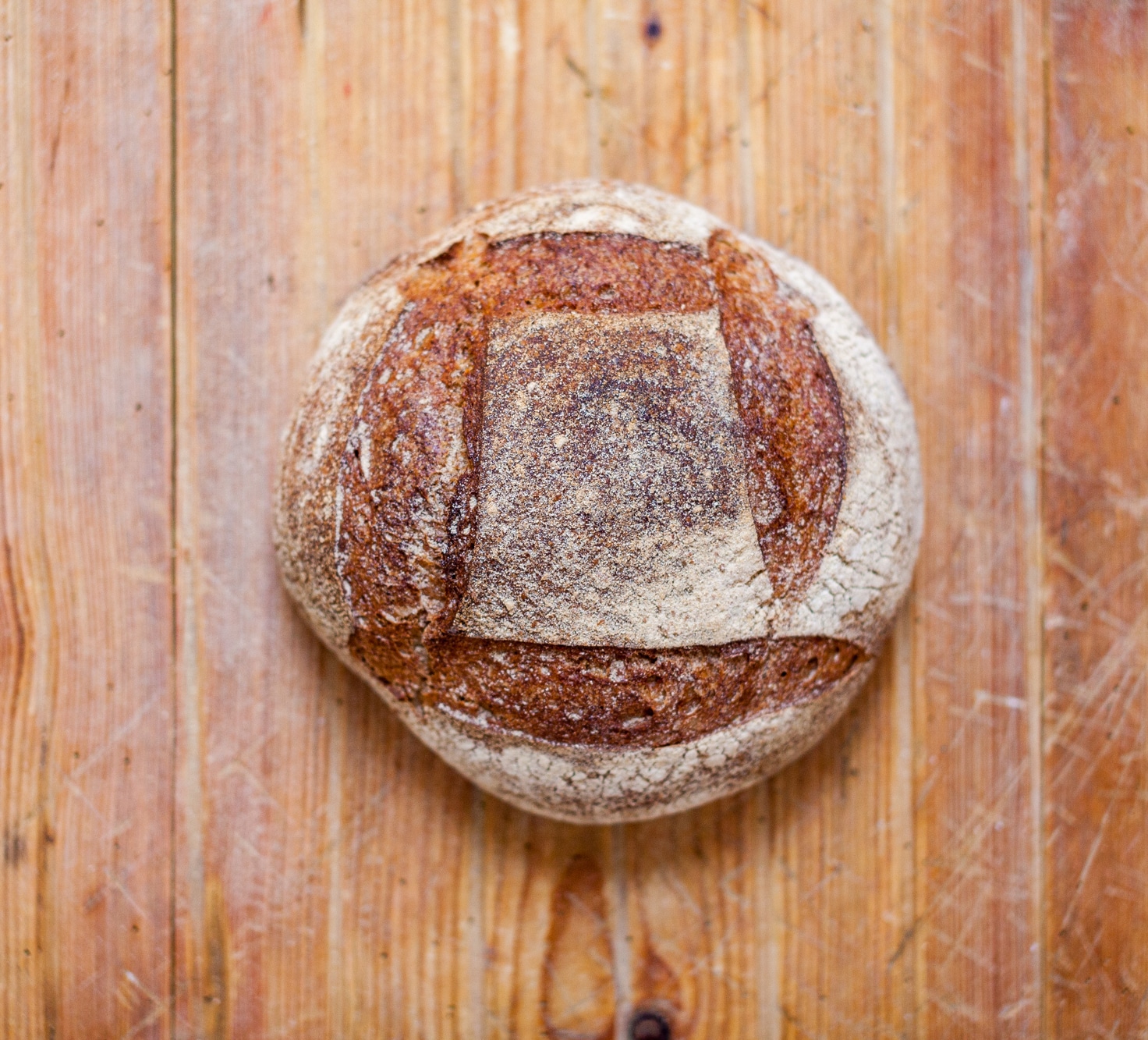 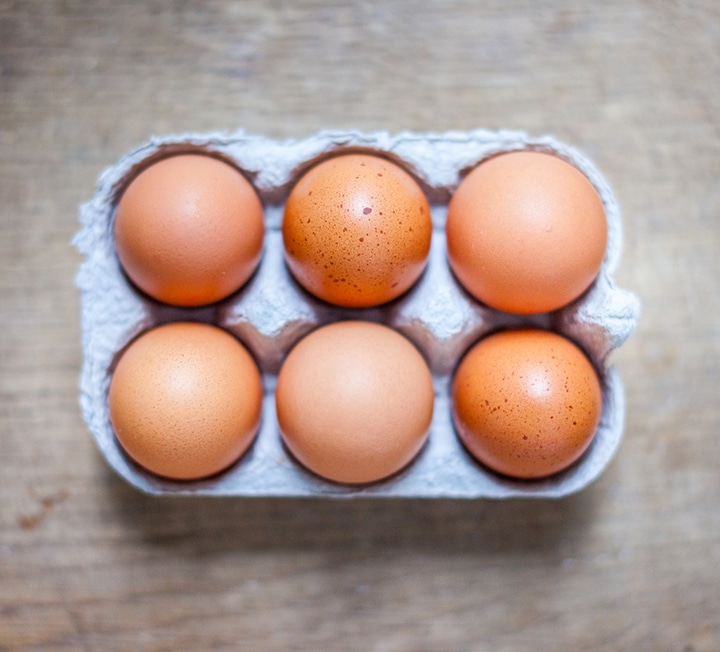 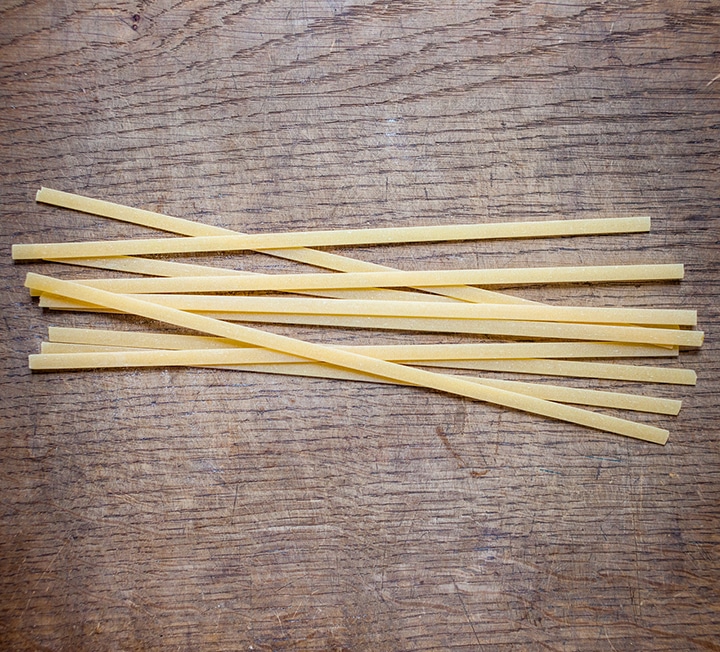