“It’s true of all meat that the breed, age and feed impart flavour – with chickens it’s especially so,” says Lee Mullet of Wyndham House Poultry. “But it’s the number of weeks they’re aged that makes the biggest difference.” Where supermarket chickens tend to be about five to six weeks old at slaughter, Lee’s are more like 12 to 14 weeks – the minimum organic standard is nine. This results in far superior taste and texture. “Industrially bred or commodity chicken just doesn’t have the time to develop its bone structure, or any depth of flavour,” says Lee. “By more than doubling that time, it has quite an impact.”

It’s better for bird and arguably the environment, too: while chicken is often touted for having less of an impact than beef, the issues tend to be merely transported elsewhere, with deforestation and monocropping employed in order to produce enough grain for feed – land that could be much better utilised growing food for humans. The benefit of free range chickens is not only the health and happiness of the animal – enabling them to exercise more of their natural behaviours as well as requiring fewer antibiotics by default of not being in cramped, unhygienic quarters – but that they are mainly fed on grass and vegetables rather than grains.

The family behind the rearing of this particular chicken go further still; a brother-sister team, their ‘herb-fed’ poultry was born of a desire to be more environmentally friendly. “The sister has a herb farm and the brother has a poultry farm and he developed this idea that they could use the extra bits and pieces from the herb farm to feed the chickens. It doesn’t make a huge amount of difference to the flavour, in all honesty, but it’s a little bit quirky and helps the farms be more circular.”

Meatier and more flavoursome, “it’s an especially large-breasted bird, so one of the things we often advise with them is, much like we would turkey, to cook them breast-side down – effectively upside down – because most of the fat on a chicken is on its back,” Lee advises. “The breast meat, which is quite lean, then absorbs all of those juices that drain down as it cooks, making it a lot moister and juicier. Flip it over for the last 15 minutes or so to get it nice and brown – it shouldn’t need much. The age of the bird means the skin is slightly thicker, which makes it lovely and crispy.” 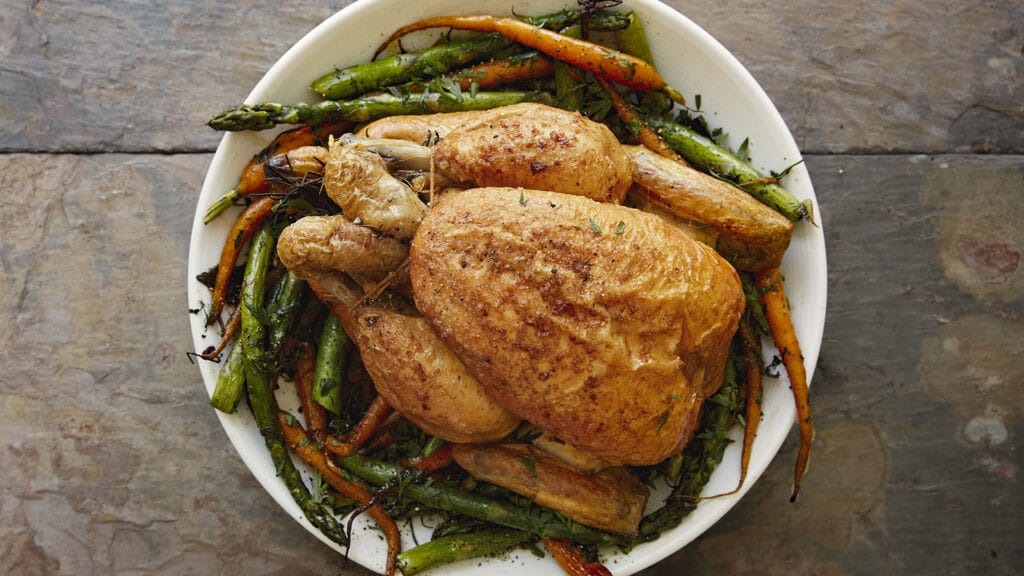 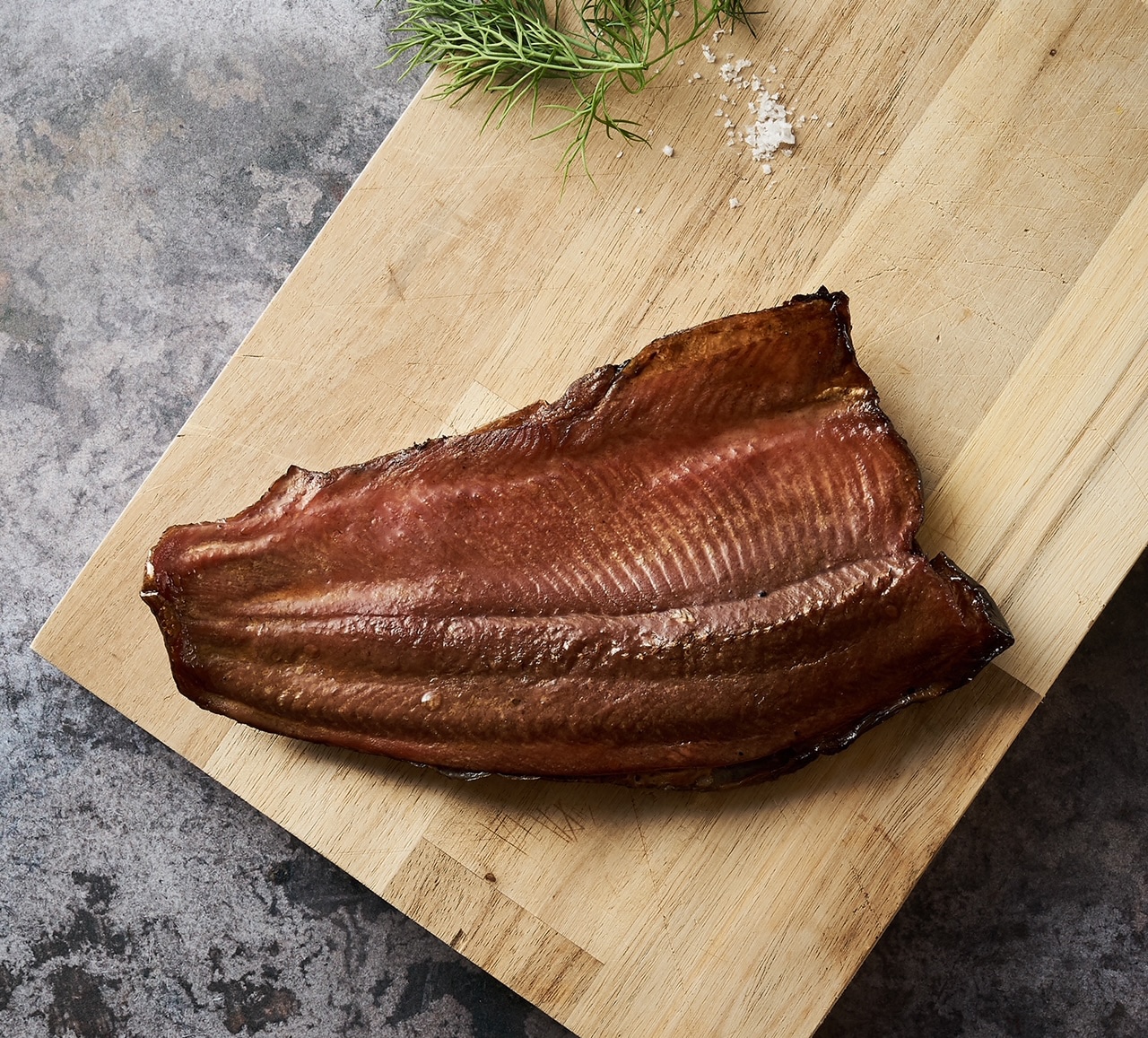 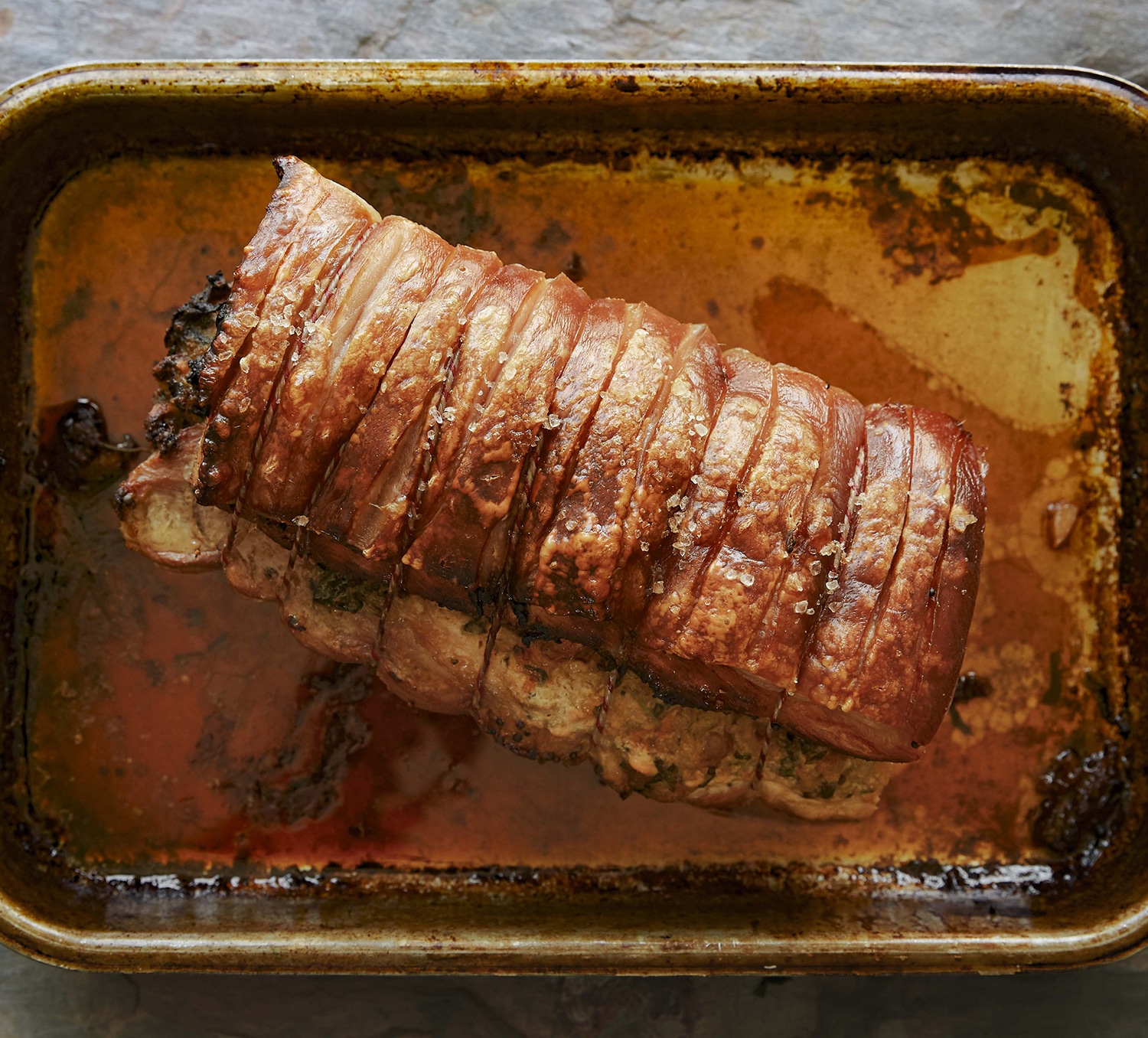 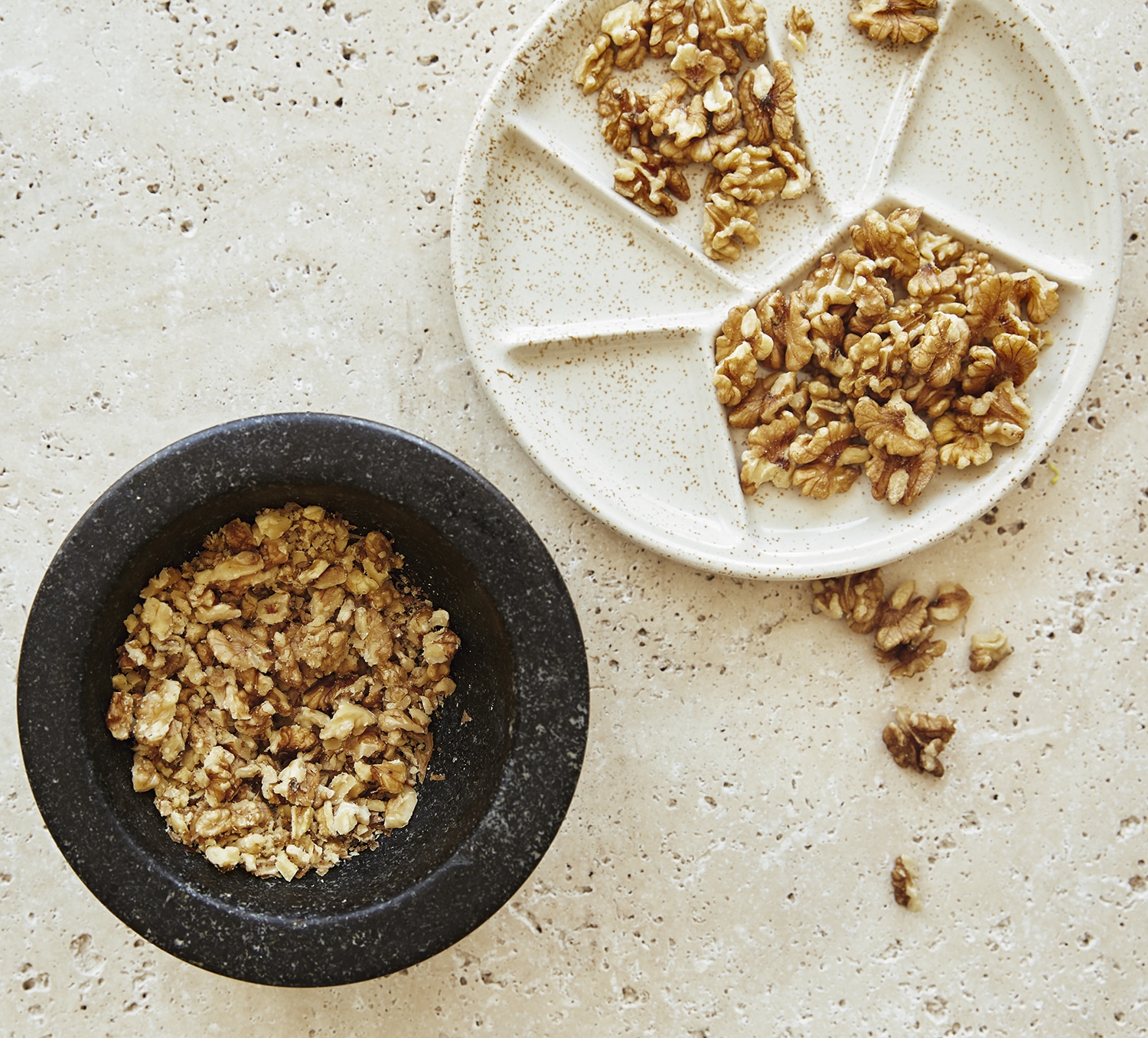