“SHAGGY CAP, LAWYER’S WIG, JELLY EAR, LION’S MANE: WE SHOULD APPRECIATE HOW EVOCATIVE THESE NAMES ARE”

“Pan-fry in plenty of butter.” Are those the sweetest words in recipe writing? They just might be. They also go a long way towards explaining why mushrooms turn up in my kitchen so very often. Mushrooms, with their sponge-like qualities, enjoy little more than soaking up the glory of a melted pool of top-notch butter and, to be honest, I totally get where they’re coming from.

It’s usually in autumn that I get to thinking about mushrooms. Perhaps there’s something about kicking fallen leaves that evokes the woodiness of flavour so many mushrooms share. Perhaps it’s something not nearly so romantic and is just that autumn is when we’re used to seeing them on sale. But waiting until October – or even September – means missing out on months of fabulous fungi from the varieties that begin to appear through the summer and lend themselves just as much to the cooking of that season too. And the only foraging skills required to enjoy them are those you bring to the market stall.

Chanterelles are among the most glorious of summer-blooming mushrooms. You know the ones: a gorgeous yellow colour with a hint of apricot aroma and flavour, shaped like a trumpet, or an umbrella that has blown inside out in the summer breeze. They’re sometimes known by their French name, girolles (confusingly, in France the name ‘chanterelle’ is used for a different species of fungus), and while they are prolific growers in French woods, they also enjoy the Scottish climate and grow plentifully in the woods there too. They grow right by the trees, sharing minerals – and therefore flavour – with the tree roots. A chanterelle growing in the shadow of, say, a chestnut tree is going to take on its chestnut flavour, which means that when you come to cook it you’re going to be releasing those same chestnut notes into your food too. It’s a give and take that is fundamental to how useful mushrooms are in the kitchen.

While taking care not to toughen your chanterelles by overcooking, you might like to sauté them for omelettes or scrambled eggs; they’re great with anything in the rabbit / chicken line of things, and with shellfish too. Simplest – and summeriest – of all, try them raw, the slices tossed in a vinaigrette of walnut oil, sherry vinegar and herbs, then served with a goat’s or blue cheese.

There’s an elegance to chanterelles which I find entrancing. But I would be failing in my mushroom duty not to ’fess up that some summer mushrooms are a little bit less on the elegant side and closer instead to one of the more visually unusual characters in Dr Who – many of whom, as Dr Who fans will know, are the good guys. And so it is with these more characterful mushrooms, like the puffball.

The name echoes the 1980s skirt-fashion I was just too young to enjoy at the time and haven’t had the guts to try since. I’m not sure I’d have the guts to try a puffball mushroom, either, if I came across one without knowing of their wonderful flavour. Round or pear shaped, growing on a short stem and covered with tiny soft spines which sometimes grow to look like little pointed warts (I did warn you), they’re best when young, firm and bright white. Ideally no bigger than 25cm or so in diameter, which is still pretty bloomin’ big. There are different varieties – some without a stem and others with a long one, some maturing into a skin that cracks into scales and flakes. And they’re all completely delicious.

Try your puffball peeled, cut into thick slices, dipped into beaten egg and breadcrumbs, then fried in butter. Griddle them like a steak. The larger ones can even be stuffed with whatever mix you fancy of cooked rice, loads of herbs, some lemon, maybe some dried fruit and spices, then wrapped in foil and baked.

Parasol mushrooms come late in the summer and look pretty much exactly as you’d imagine from the name, with a long, thin stem (which you don’t eat) topped by a broad shallow cap that opens up like, well, a parasol. The cap is covered in brown scales and according to Jane Grigson, who knew a thing or two about mushrooms, is “one of the most delicious mushrooms to eat”. Like the puffball, they can be sliced, dipped, fried, stuffed, or else cooked with bacon for the best of breakfasts.

There are still more summer mushrooms to talk about here, but let’s pause first to revel in their names. Puffball and parasol we’ve covered. Space is going to run out before I can get to shaggy cap, lawyer’s wig, jelly ear and lion’s mane, but we should appreciate how brilliantly evocative each of them is. As is the fairy ring, also known as the mousseron, which is very likely the French linguistic root of our English word mushroom. Mousserons are at the other end of the size scale to puffballs, barely 2-5cm across their cap and standing about as tall. Fairy size indeed, but not lacking in flavour whatever their stature – these are wonderful mushrooms for soups, stews, or adding into a mixed mushroom tart.

I mentioned right at the beginning that mushrooms have a sponge-like quality. It means they yearn to absorb the moisture around them and in so doing will take on flavour. Butter, yes, but also garlic, fresh herbs, wines, vermouth or marsala, vinegars: all are good for the simplest, most impactful cooking of mushrooms.

What you might notice, though, is that mushrooms can also give away a lot of moisture when they’re cooked. Sometimes too much to simply bubble off without over-cooking the mushrooms. If that happens, simply drain off the liquid – be sure, though, to reserve it for cooking with elsewhere. It will be packed with richly umami-laden flavour.

Those umami qualities are why drying mushrooms is such a good idea. It’s as easy as anything, especially with the mousserons. Just leave them on a tray overnight in a low oven and then store until you’re ready to rehydrate and bring their flavour to all manner of other dishes.

I’d always rather do that with a perhaps over-plentiful supply of good mushrooms than try to store them for too long. Mushrooms tend not to like hanging around. Somewhere cool and dry is best. In the fridge can be tricky as they are keen to absorb other smells, but if you need to then go for it using a paper bag that’s left open at the top. Never in plastic (as if you would…) as the mushrooms will sweat unpleasantly.

Really the best thing to do with mushrooms is enjoy them as soon as you have them. Throw then into simple pasta dishes. Use to stuff summer’s courgettes. Bake them into a tart or pie. Or, of course, pan-fry them in plenty of butter and pile them up on toast. You simply can’t go wrong. 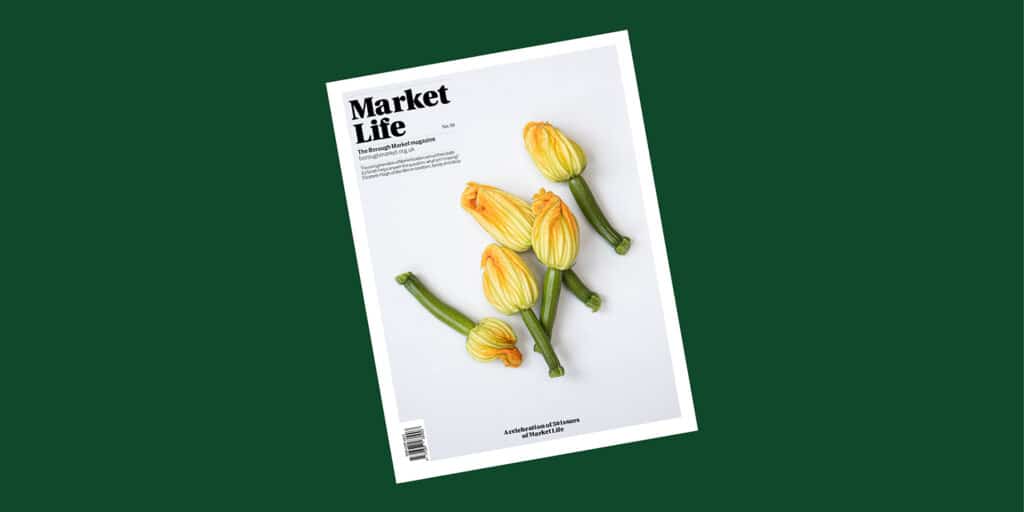 The brand-new edition of Market Life includes an interview with Elizabeth Haigh of Mei Mei, recipes from Ed Smith and Kathy Slack, a guide to the art of ham carving, a piece on the new generation of Borough Market traders, and a celebration of our award-winning magazine’s half century. 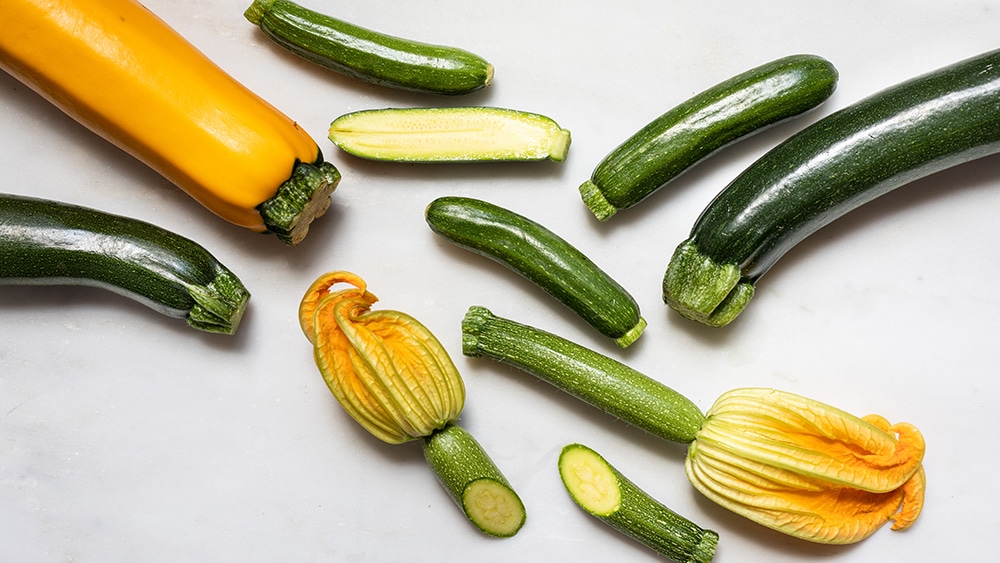 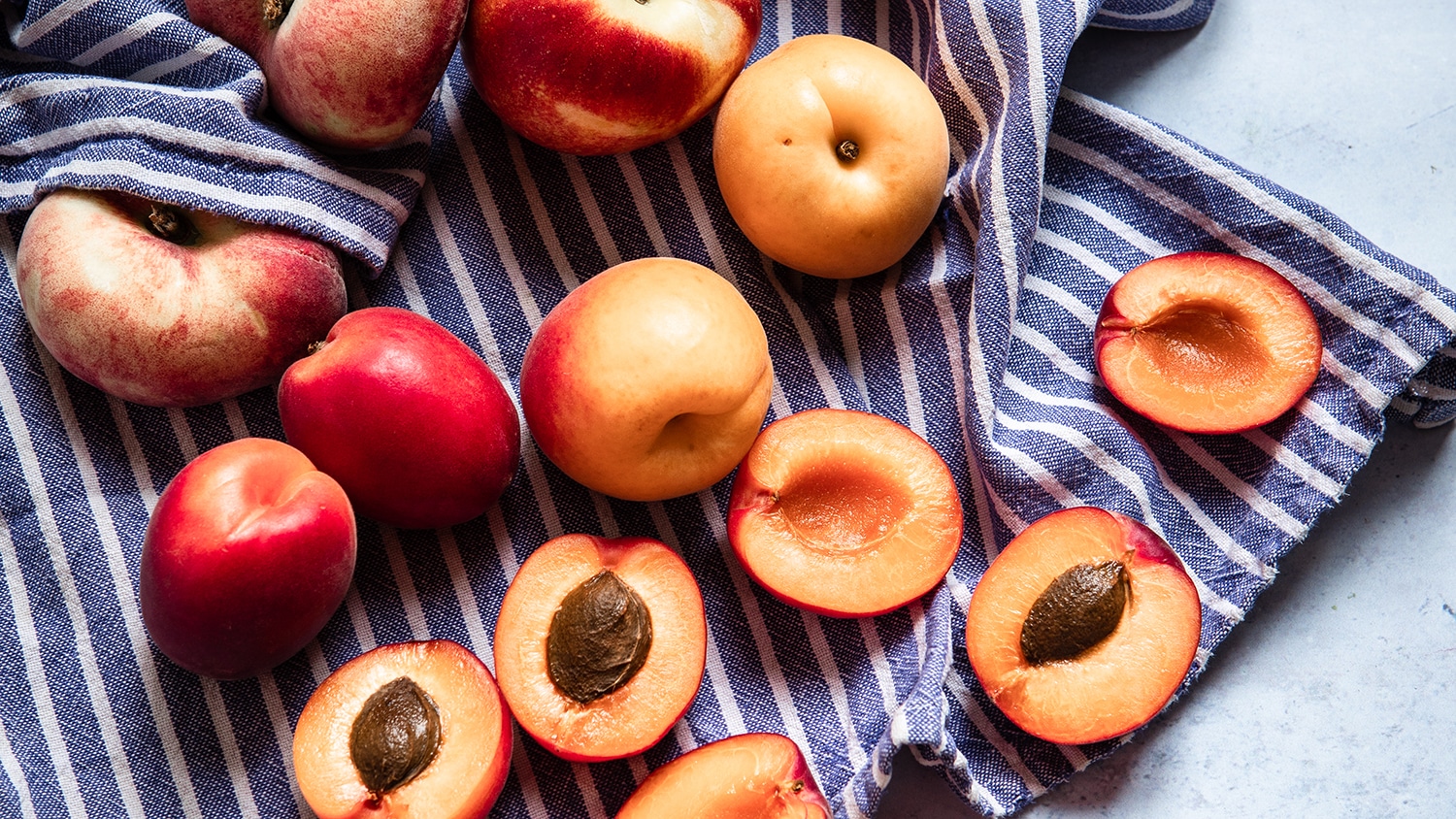 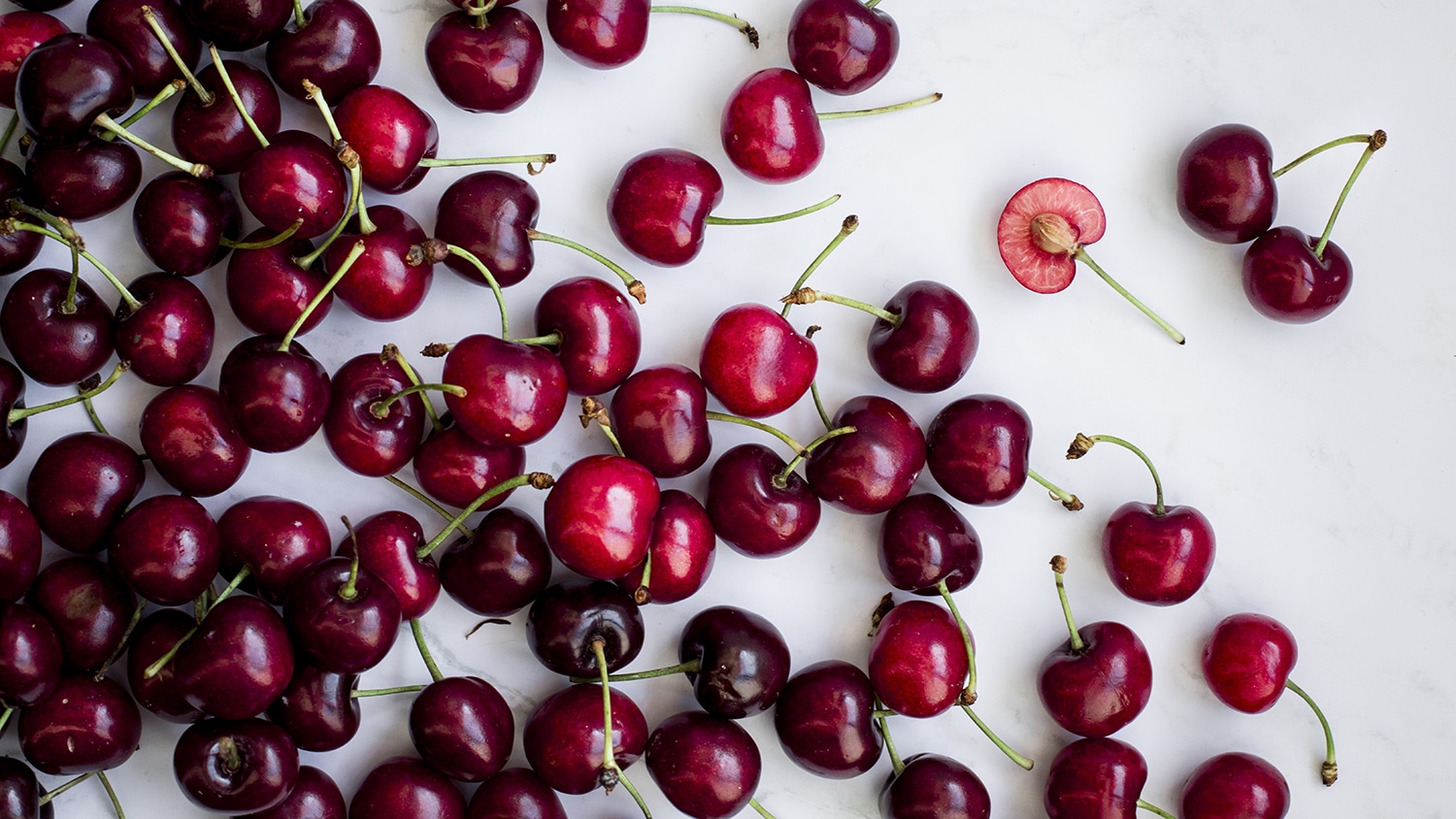