“THE WINE IS A SWEET PASSITO FROM SICILY, MADE WITH GRAPES THAT HAVE BEEN DRIED IN THE SUNSHINE”

1915, Treviso, north Italy: the first year of the Great War – for the Italians, at least – and the first harvest to be subject to requisition by embittered Italian forces. The demands of soldiers for food and shelter are beginning to take their toll.

But there is one thing the villagers are determined the soldiers shall not plunder: the cheese made that year, and still slowly maturing. A peasant, whose name history does not record, had a bright idea. Why not hide it in the wine vats, under the fermenting grapes? Goodness knows what it would do to the taste, but it would be edible and in these times of scarcity, that’s what matters.

“They can take our lardo, but they will never take our cheese!” the peasant may or may not have muttered. Thus began the phenomenon that is L’Ubriaco: drunken cheese.

“They started experimenting,” says Lorenzo on the L’Ubriaco Drunk Cheese stall. We are now of course, in 21st century Borough Market. “Different grapes, different maturation times. Then, in 1976, Antonio Carpenedo set up La Casearia Carpenedo” – the company L’Ubriaco source from.

He’s from a long line of cheesemakers and has produced a few more of them, in the form of children and grandchildren who help out in the business. It is they who are behind the name of today’s cheese, Basajo. “When his niece was very little, she couldn’t pronounce formaggio, the Italian word for cheese, properly,” explains Lorenzo. “She always said Basajo. So Antonio named it for her.”

It is a raw sheep’s milk blue, which makes it sound far more confrontational than it actually is – for as raw blues go, this is an entry-level experience. Those pockmarks of mould may look strident, but their vociferous tendencies have been reined in.

How? Well one of the many, many ideas dreamt up by Antonio with regard to cheese was that of soaking it: not in grapes that were fermenting but in the wine itself, embalming its creamy body and salty veins in a liquid as infinitely rich and varied as cheese can be.

The wine in this case is sweet wine: the precious passito from Sicily made, says Lorenzo, with wine grapes that have been dried in the sunshine. As you can imagine if you have ever tried to press raisins, very little is made.

“It is a very small drink, and very sweet” – hence the strains of honeysuckle, even bubblegum, that run through the cheese, which slides down your throat indeed almost like a liquid. Not for Basajo the crumbliness of its northern counterparts, Stichelton and Danish blue.

“It is sweet, it is fruity and it melts in your mouth,” says Lorenzo. It’s bedecked with wine-soaked raisins and passito grapes from Sicily, but the sheep’s milk is “from his friends around the countryside near Treviso”. It looks beautiful, like the crown of the Faerie Queene. The passito kicks in later. There is a degree of blueness, because “no alcohol enters the cheese. It is on the outside” and the cheese is aged for six months before its wine bath. All the same, it tastes heady, luxurious, and summery. It may be made in northern Italy, but it carries Sicily with it. And that, after the deluge of recent weeks, is just what we need. 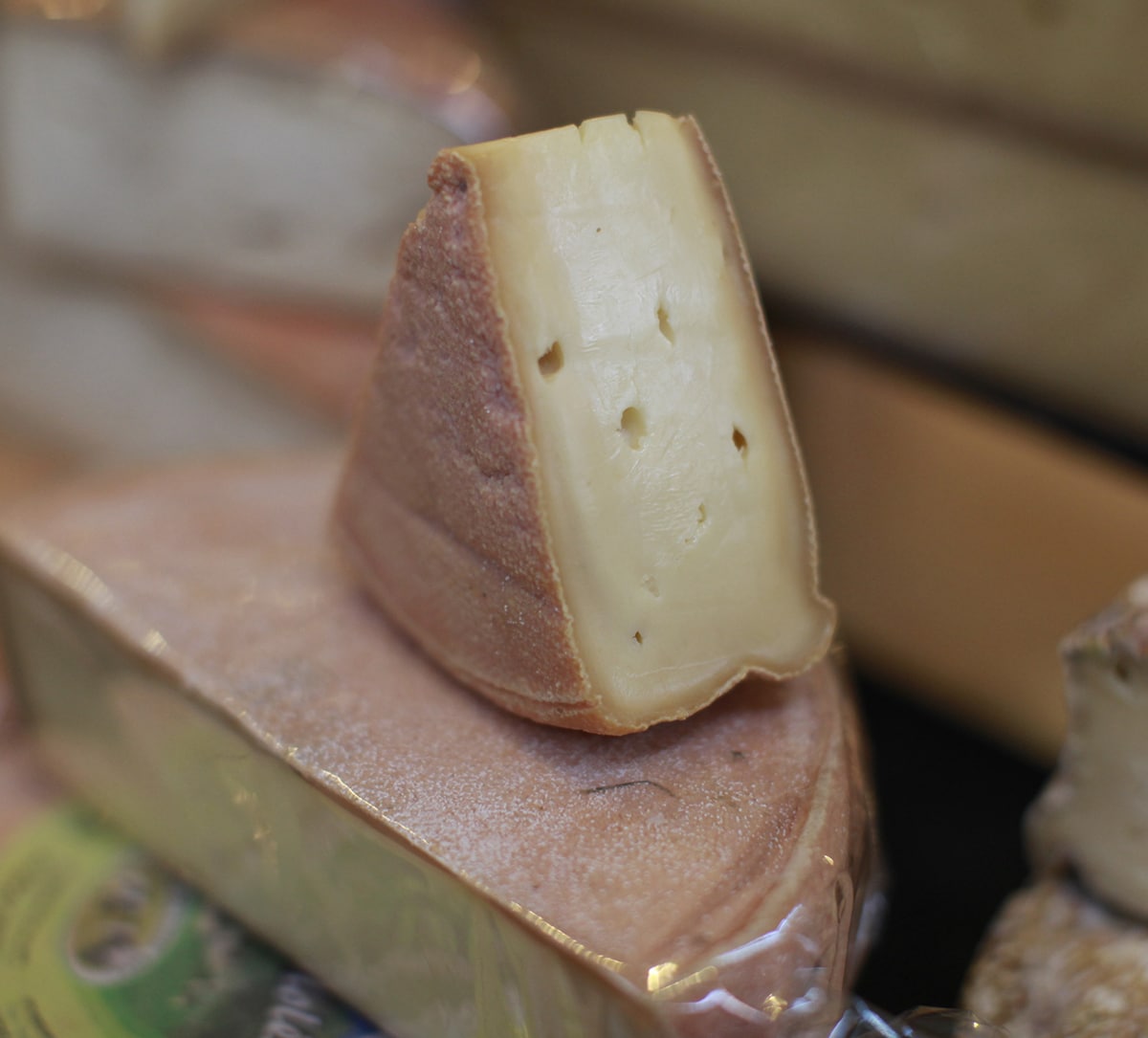 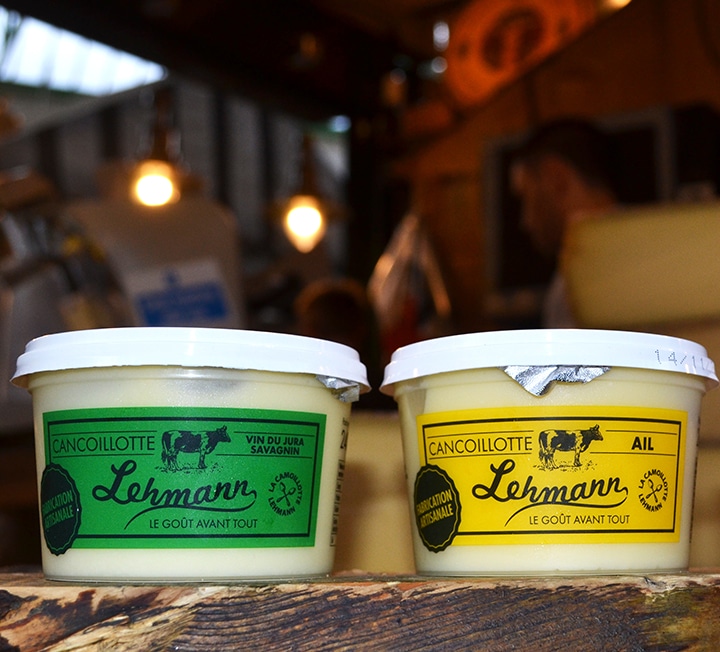 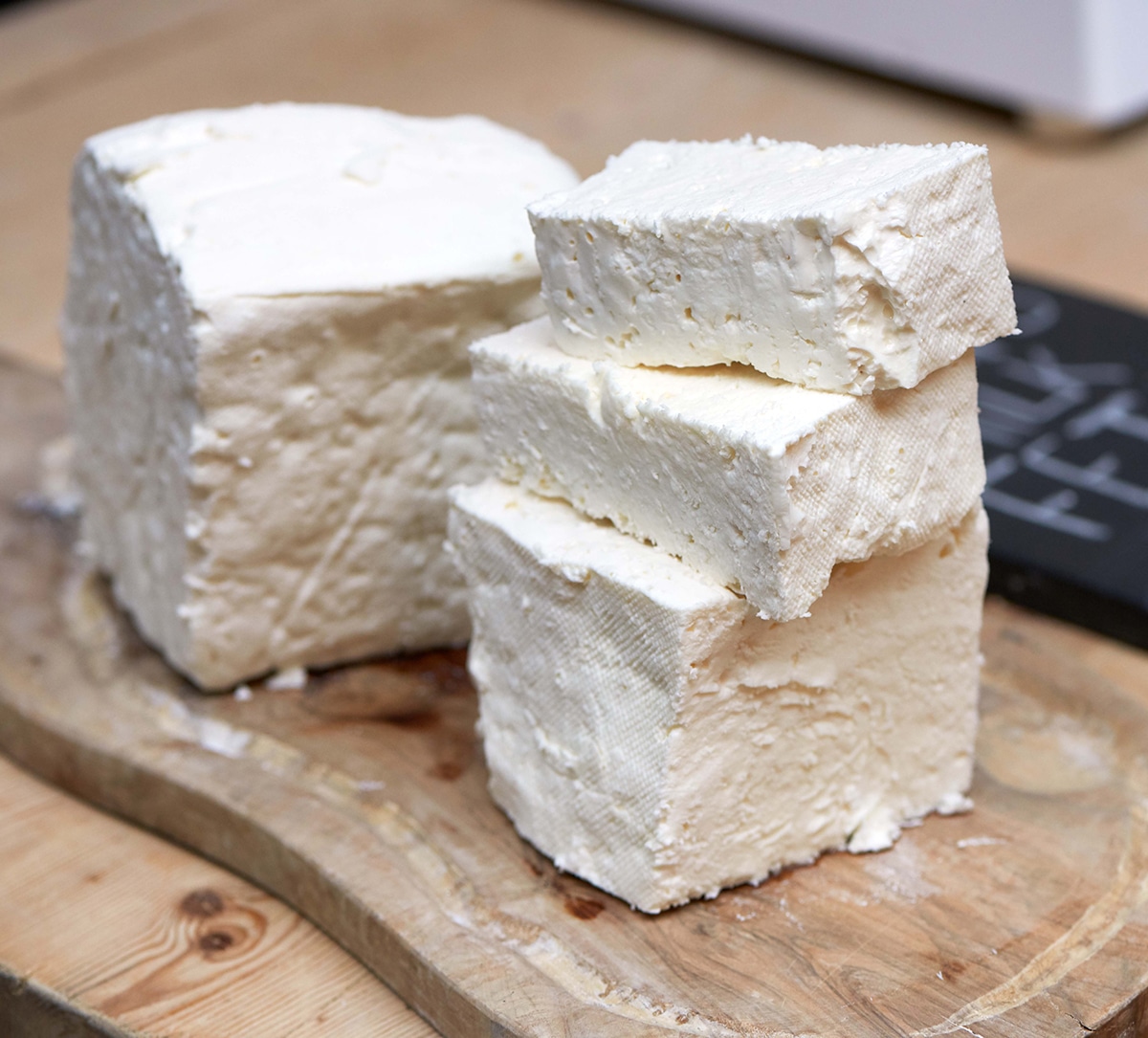