As the summer heat cranks up, Londoners often turn their thoughts to the seaside. Scrunched up and wilting in a sultry train, the idea of sauntering along a beach, exploring rock pools and dashing into the sea becomes irresistible. Most of us, however, cannot easily escape the city’s baking hot streets, so we have to find other ways of conjuring up the seashore.

Indulging in piles of some sweet-fleshed crustacean, such as tiny brown shrimp or succulent pink prawns, is a good start. Picnic on potted shrimp and crusty bread or kick off your shoes and dip some cold prawns into a pot of home-made mayonnaise as you sip a chilled beer or white wine – it will make your toes wriggle in delight. By setting their table by an open window and serving chilled gazpacho garnished with delicate ozone-flavoured langoustine, apartment-dwellers will be able to imagine a salty breeze drifting on the night air as the sea gulls swoop and cry from their London chimney pots.

Curiously, in our food-obsessed culture, few of us give much thought to the source of such delicacies as brown shrimp, prawns and langoustine. Yet, generations of British children were once given a shrimping net with their mandatory bucket and spade as soon as they arrived at the seaside. Countless happy hours were spent dipping it into rock pools trying to catch the colourless common prawn (Palaemon serratus), which would shoot away from the stealthy net.

During the summer months, this prawn can be found in great numbers inshore around the British Isles, although few are now sold in the UK. As winter approaches, they move out into deeper waters where they walk along the seabed in search of algae and other treats.

Most of the cooked prawns sold in Britain are Northern deep-water prawns (Pandalus borealis), which are caught in the icy waters of Norway, Greenland and North America. It is these that find themselves in sandwiches, classic prawn cocktails (best when the pink mayonnaise is seasoned with a dash of brandy) and simple rice salads, dressed with mayonnaise and chives and mixed with diced cucumber, radishes and fresh button mushrooms.

For many families, no trip to the seaside is complete without a quayside stroll to eat some scampi and chips. In reality, these cheeky little nuggets of pink-fleshed scampi are Nephrops norvegicus, known in more expensive restaurants by their French (as opposed to Italian) name of langoustine. These were once sold as Dublin Bay prawns or Norway lobsters and were discarded as a by-catch by British fisherman.

Langoustine belong to the lobster family and despite their pretty coral pink colour, live in muddy burrows, hunting for worms and small fish by night. They are found around the British Isles, although the majority are caught in Scottish waters, the finest being sustainably fished by creel, as opposed to the more destructive dredging. The creel baskets are left on the seabed for the langoustine to take up residence. They tend to be sold alive or very lightly blanched.

Their bodies have a delicate, sweet flavour that is gorgeous eaten cold with cucumber mayonnaise or tossed into the simplest of tomato sauces with pasta. Their shells make a superb seafood soup or broth.

Nor should Londoners forget crayfish – a form of fresh-water lobster that tastes equally exquisite. They are a summer delicacy and, should you buy signal crayfish (Pacifastacus leniusculus), you will also be helping keep down the numbers of this invasive and voracious American species in our rivers. They are particularly good plainly boiled and accompanied by beer and schnapps. Allow at least 500g per person, as most of the meat is in their tails.

For many years, another seaside indulgence was snacking on a bag of brown shrimp. In Jane Grigson’s Fish Book (1973), she recounts “a rare food pleasure I remember from the war years was walking along Morecambe Bay with my sister, each of us with a bag of shrimps. They were small and brown, the best kind. We chewed them without bothering to peel all of them. Something of their vivid sweetness came through in potted shrimps when they went on sale again as food became easier.”

Many cooks today might squeal at the thought that, as they splashed in the sea, they were literally stepping on the underwater world of Crangon crangon, otherwise known as the brown shrimp. During daylight hours, this small five to six centimetres-long, short-legged crustacean hides beneath the sand or mud to prevent discerning fish devouring it. Only one antenna betrays its presence. As darkness falls, it swims out in search of food, feasting on dead marine animals, organic matter, algae and fish eggs. Strange that such a useful waste disposer should taste so delicious.

Morecambe Bay remains a brown shrimp stronghold today, along with parts of the East Anglian and Welsh coasts. The shrimp are harvested from March until the first week in June and then again from September until the first week of December. All are quickly frozen, hence their sale throughout the year.

Traditionally, these were thought to be the sweetest of shrimps. They taste exquisite potted in spiced butter, eaten in sandwiches and turned into sauces to accompany white fish such as turbot, cod and brill. Twist off their heads and shells (reserving their flesh) and simmer briefly in water before liquidising and straining through muslin. This intensely flavoured liquid can then be whisked into a rich roux-based cream, marsala and tomato sauce. Add their flesh just before serving.

Today, we can eat prawns from around the world, as all are quickly frozen on harvesting, whether they’re farmed or wild. In Britain, large prawns tend to be favoured over small ones, making wild Madagascan prawns, red tiger prawns and wild black tiger prawns all popular.

However, it is the deep red cardinal or carabineros prawns (Plesiopenaeus edwardsianus) that are currently regarded as among the sweetest and most intense in flavour. Beloved in Spain and Portugal, they stretch across the east Atlantic from Portugal to South Africa. They are worth savouring plainly grilled with lemon, but can, of course, be added to risottos, paellas, pastas and seafood salads.

Truth be told, you will find escapist happiness in eating any type of crustacea – no matter where you happen to be at the time – they just taste so good! 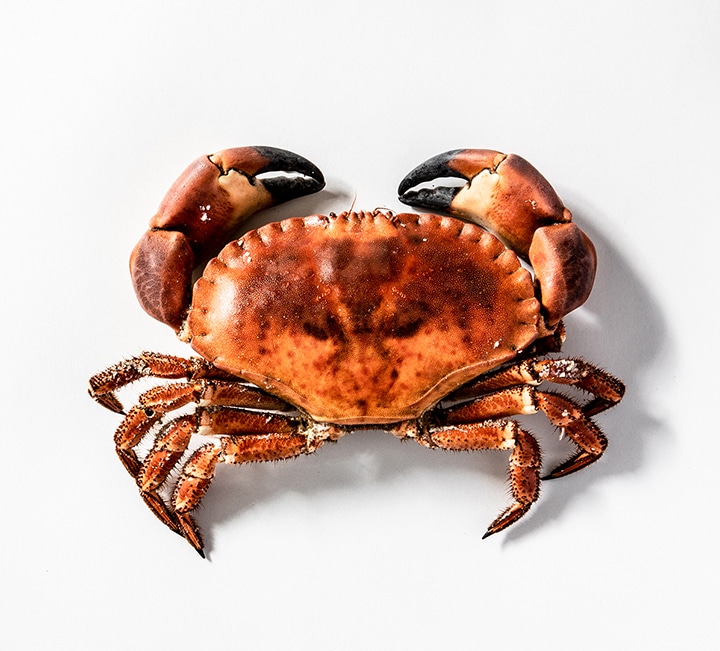 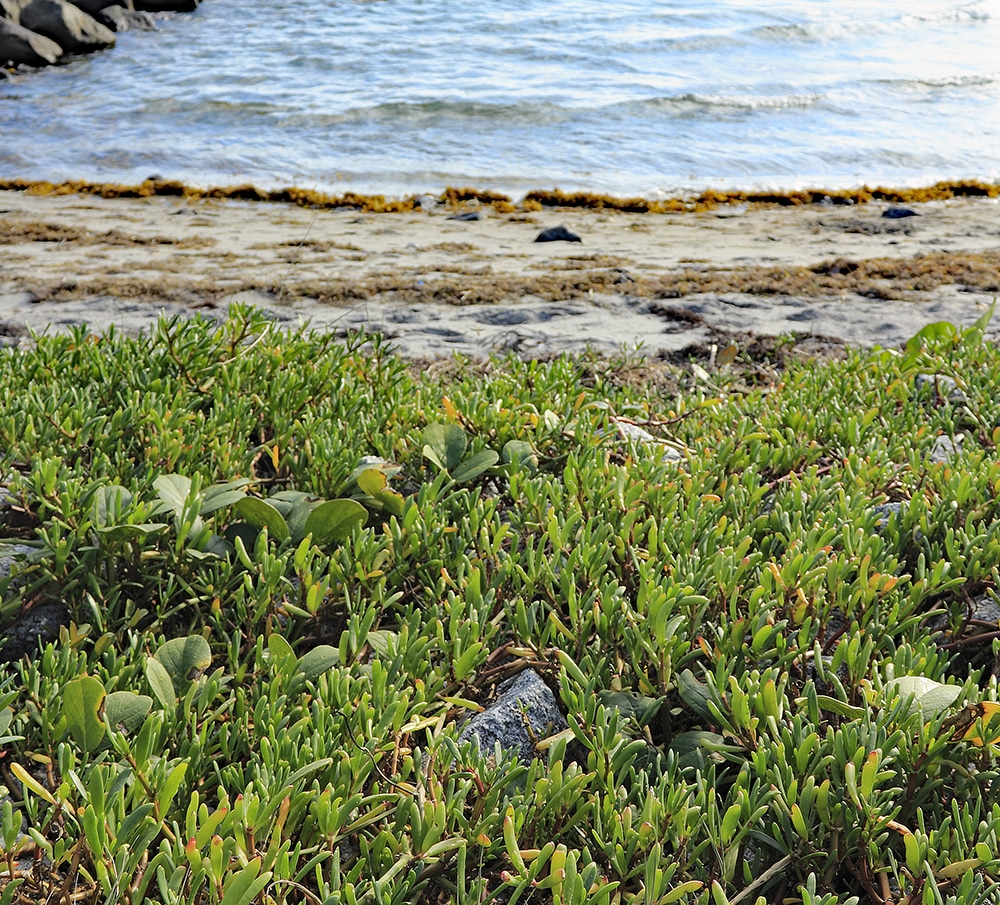