“SPICES EVOKE FOREIGN TASTES, SMELLS AND TRADITIONS. THEY ALLOW YOU TO TRAVEL WITHOUT LEAVING YOUR KITCHEN”

In this series, I’ll be looking in depth at the many spices available at the Market. Each post will focus on a selection of spices – two, three, sometimes four. Some will be more obviously related than others, but there’ll always be logic to the grouping.

The series will look at where the spices originate, discuss their characteristics and look at classic and unusual flavour pairings. I will also highlight interesting ways the spices are used in cookery, by food writers, chefs and also producers around the Market, providing you with multiple ideas for your dinner. I’ll also finish with a recipe or two, which make the most of the spices featured that month.

Before the first post, though, we thought it sensible to cover a few general rules and themes. I’ll refer back to these over the course of the year.

What is a spice?

Ah, yes – the million-dollar question. Can it be that the crocus of saffron, the seeds of a coriander plant, a vanilla bean and the drupes, or stone fruit, of a pepper plant all sit under the same umbrella term?Well, yes. Though the reason for that is a little fuzzy.

It is instructive that in his Book of Spice, John O’Connell falls short of providing a single, clear definition of what spices are. He favours one by historian Jack Turner, in his Spice: The History of a Temptation. Namely: “A spice is not a herb, understood to mean the aromatic, herbaceous, green parts of the plant. Herbs are leafy, whereas spices are obtained from the other parts of the plant: bark, root, flower bud, gums and resins, seed, fruit or stigma.”

This highlights, helpfully, the difference between the very herbal fresh coriander and the very obviously spice-like seeds which derive from the same plant and are used across a variety of cuisines. But leaving the definition as ‘not a herb’ seems unsatisfactory.

O’Connell goes on to mention that “the story of spice is a global one”, and that this is important when defining spice. He cites food historian Andrew Dalby, who noted that spice is defined by “distant origin and long distance trade, as well as unique aroma”.

This provides a little more reason, and though it still doesn’t lead to the lawyerly definition that I’d like, it does add colour. Spices are exotic and often imported. They evoke foreign tastes, smells and traditions.

In short, spices let you travel without having to leave the comfort (or confines) of your kitchen.

You’ll only really travel, though, if the spices that you use are flavoursome. As a general rule, the best way to ensure this is to buy seeds, bark, beans and so on in their whole (albeit dried) form, and to prepare them for cooking yourself.

By and large, this means toasting and grinding the spice in question. Toasting (or roasting) a spice is simply the act of heating the required amount of spice to help warm and enliven the spice’s oils from their slumber. You can do this in a warm oven, or over a low heat. In each case, use a heavy-bottomed pan or cast-iron dish, and keep your eye and nose on the job. It’s easy to go from cold and unaffected spices to burnt ones if you get distracted (put that phone down).

Always decant your spices into a cold bowl or similar as soon as you have determined that they are ready, as if you leave them in the hot pan, they’ll carry on cooking. Then grind the spice using either a pestle and mortar, or a mechanical or electric grinder. If you’re using a pestle and mortar, and the eventual destination for your spices is a savoury one, then add a pinch of flaked sea salt to the mix as this provides extra abrasion.

If you’re on the lookout for a mechanical or electric spice grinder, I recommend turning away from most gadgets labelled ‘spice’, and instead look to coffee grinders. These tend to have a better ‘burr’, and are more robust than the spice alternatives. Just make sure you keep a separate one for your coffee.

It is not practical to prepare every spice yourself, however, so by all means buy pre-ground spices. Keep them in an air tight container (ideally they’ll have been supplied in one). Don’t leave them at the back of a cupboard and assume the spice will do its job years after you purchased them.

It’s a good idea to make a concerted effort to use up your pre-ground spices as soon as you can after buying them. One of the best ways of doing this is to buy relatively small quantities of spice. Don’t be duped by the per kilo price of 500g of cumin or turmeric. That’s a false economy; if you only use 50g of the spice bag over the course of three or four months, the rest is effectively sawdust.

I find 30-50g pots about right, and try to use them within six months of purchase (at the very latest). Their potency is much reduced after that time period.

As with most things in food, it’s worth buying the best spice you can afford – not least because you will need to use less if the spice you are using is of good quality, well toasted and recently ground. (Often the more expensive spices are better value.)

Easier said than done, you might scoff. Except, independently of this series, and independently of my role as a regular Borough Market contributor, I’m more than happy to recommend the Market’s spice specialist to you: Spice Mountain. Their spices are among the freshest and best sourced I’ve come across in retail, and they’ve a fantastic range. Worth seeking out. 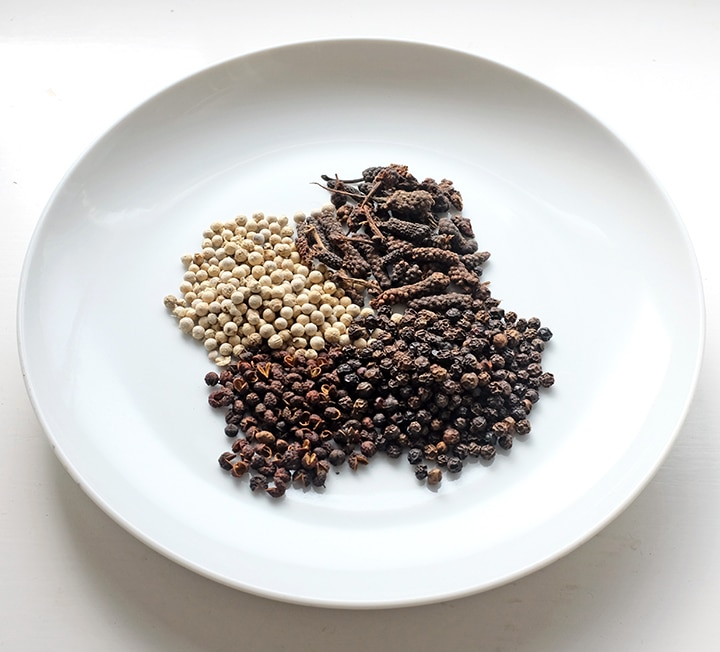 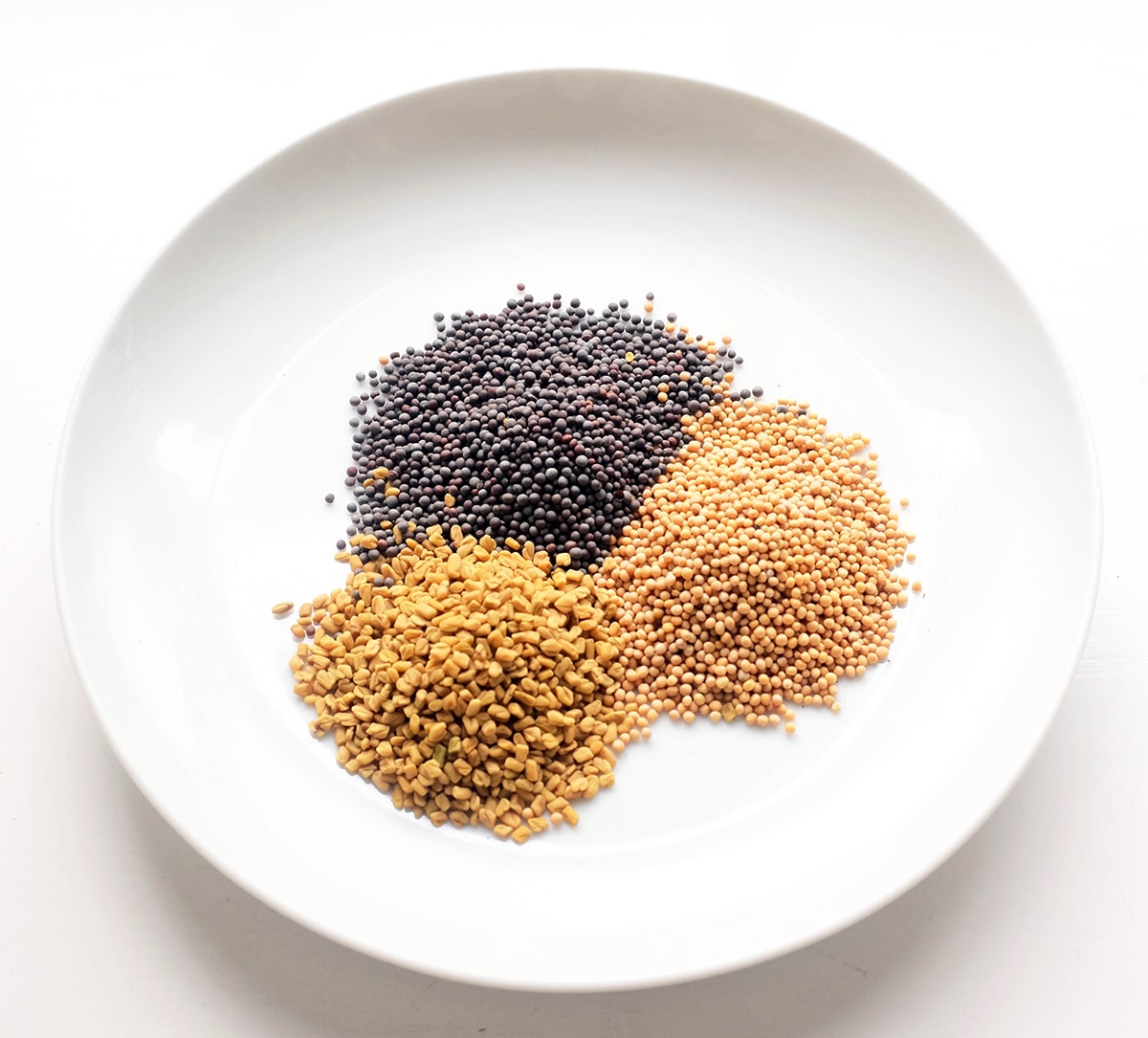 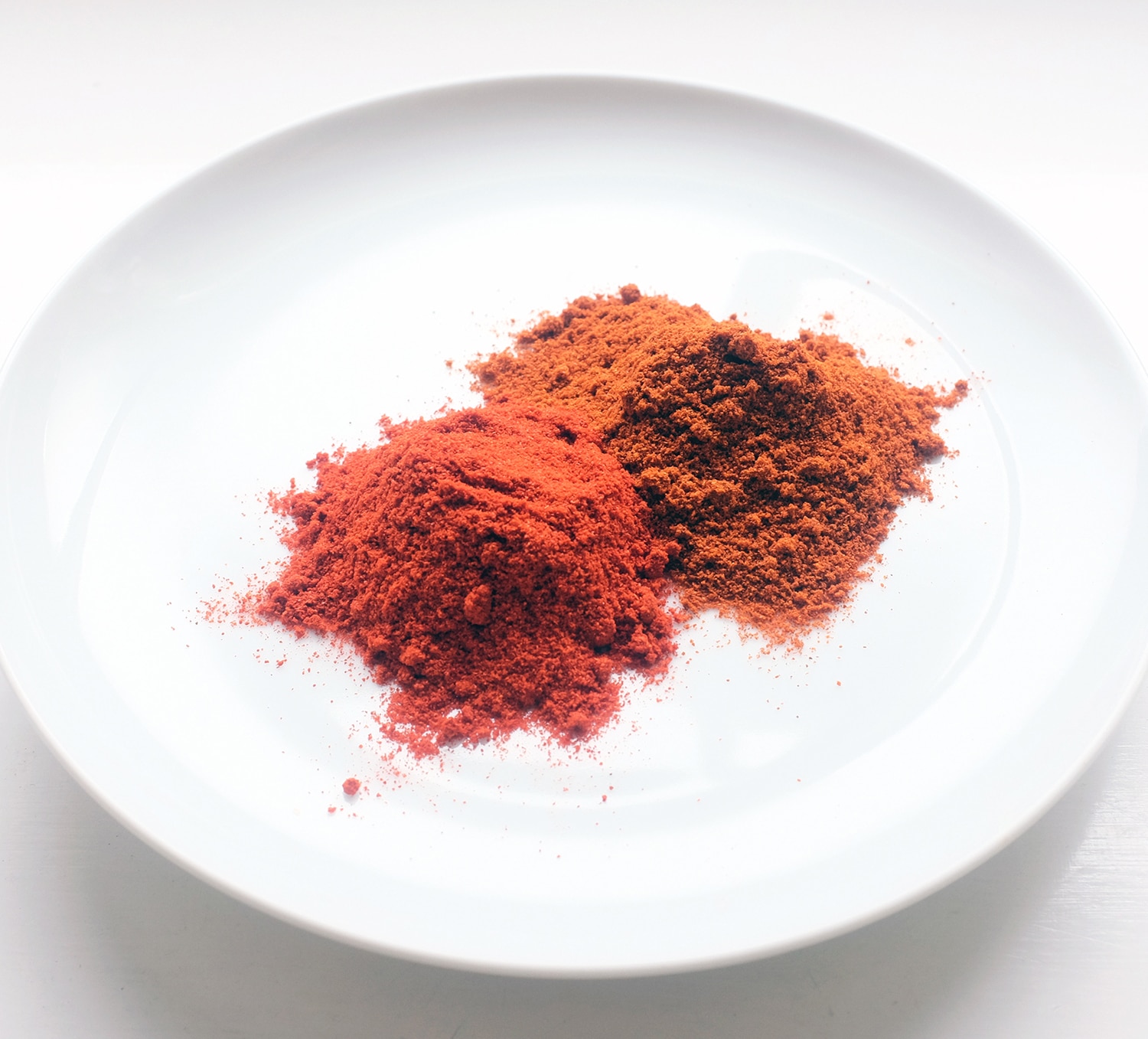