“TURKISH COFFEE TRADITIONALLY USES BEANS FROM ETHIOPIA AND YEMEN, WHICH WERE PART OF THE OTTOMAN EMPIRE”

My wife Cimen is Turkish. Her family are established olive growers in northern Turkey. At The Turkish Deli, we specialise in Gemlik olives, which take the name of the area. They are brined and dried in various different styles, though all are rich in flavour. We also sell handmade Turkish delights and make our own meze and baklava. As well as all that we offer Turkish coffee, which is very different to western-style coffee.

The methodology is so specific, it has UNESCO protection. Each coffee is brewed in a pot called a cezve, which is typically made from copper or brass. They are flat-bottomed, taper in the middle then open up again towards the top, and have a long handle, as originally they would have been used over an open fire.

The first step is to grind the coffee beans. Turkish coffee traditionally uses beans from Ethiopia and Yemen, which were part of the Ottoman Empire. I buy green Ethiopian beans (because of the war in Yemen we can’t import from there) and have a small hot air roaster in the shop, which can roast up to a kilogram at a time. We probably roast between two and six kilos a day. We have a special grinder to turn those beans into fine grinds – nearly like flour – which requires special plates and constant cleaning and calibration.

We then add a specific measure of cold water and coffee into the cezve – 100g water to eight grams of coffee – sugar, and sometimes a flavouring, according to the customer’s taste and custom, and then place it over a heat to warm slowly. There’s an initial stir to help blend the coffee, then the cezve is left for a bit before being stirred once more. You’re looking to achieve a crema on the coffee, and then to remove it from the heat just before it comes to the boil. At this point we take the cezve off the heat, give it a swirl, then decant into a cup in one continuous pour.

The customer has to wait for another two or three minutes for the coffee grinds to settle and sink to the bottom, then they can enjoy the drink while chatting, with a piece of Turkish delight or baklava on the side – it’s about companionship, friendship and socialising. 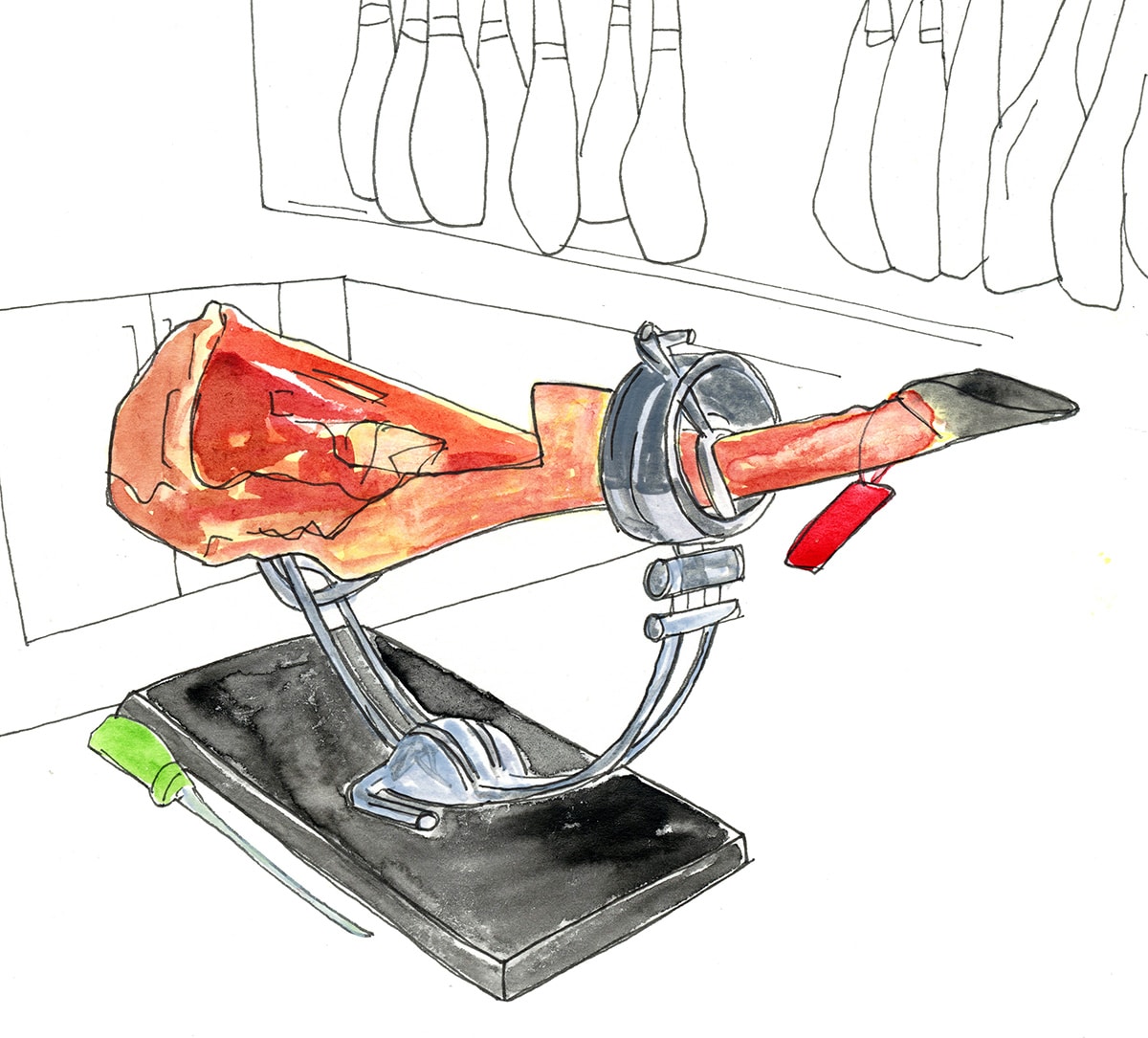 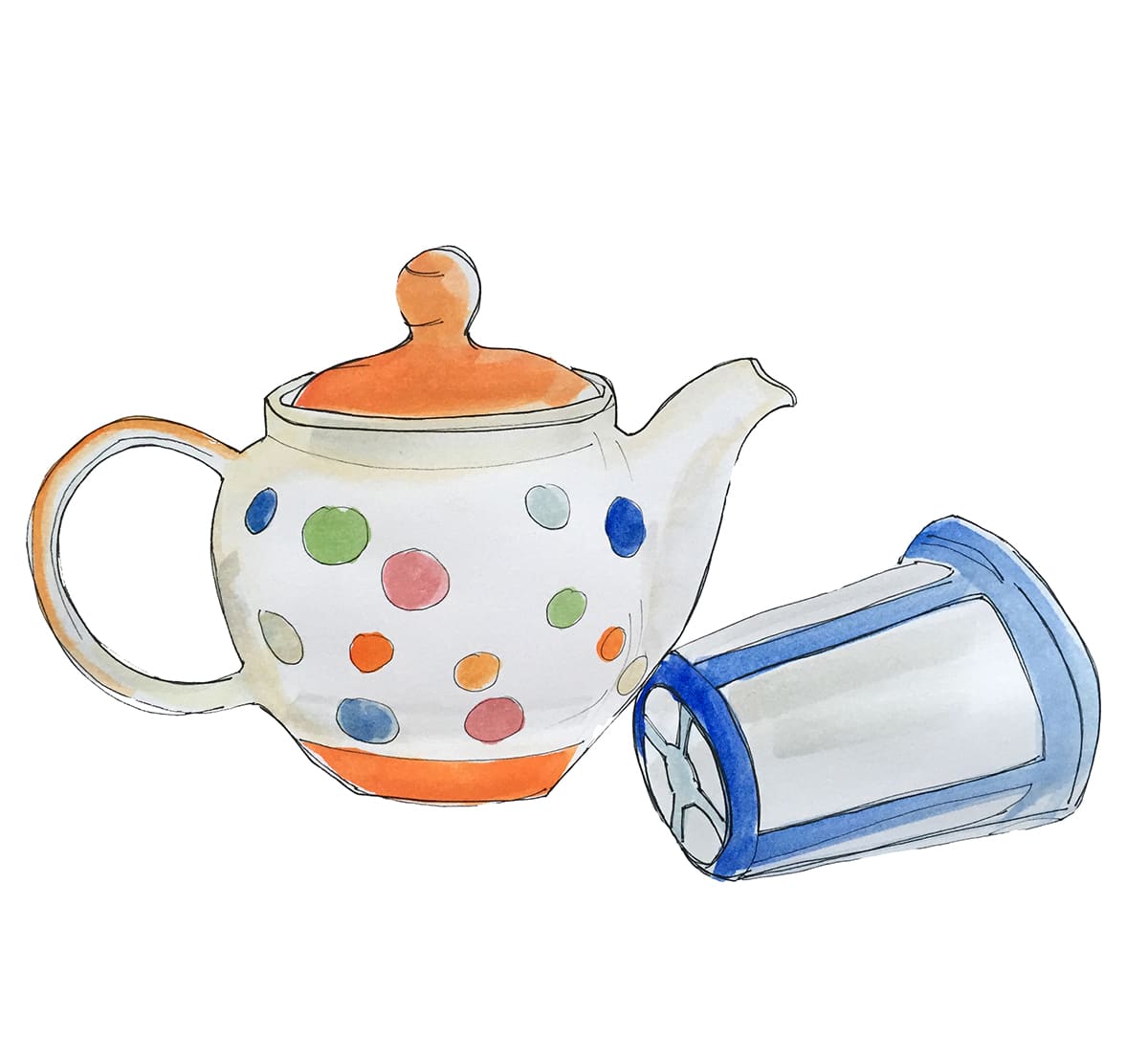 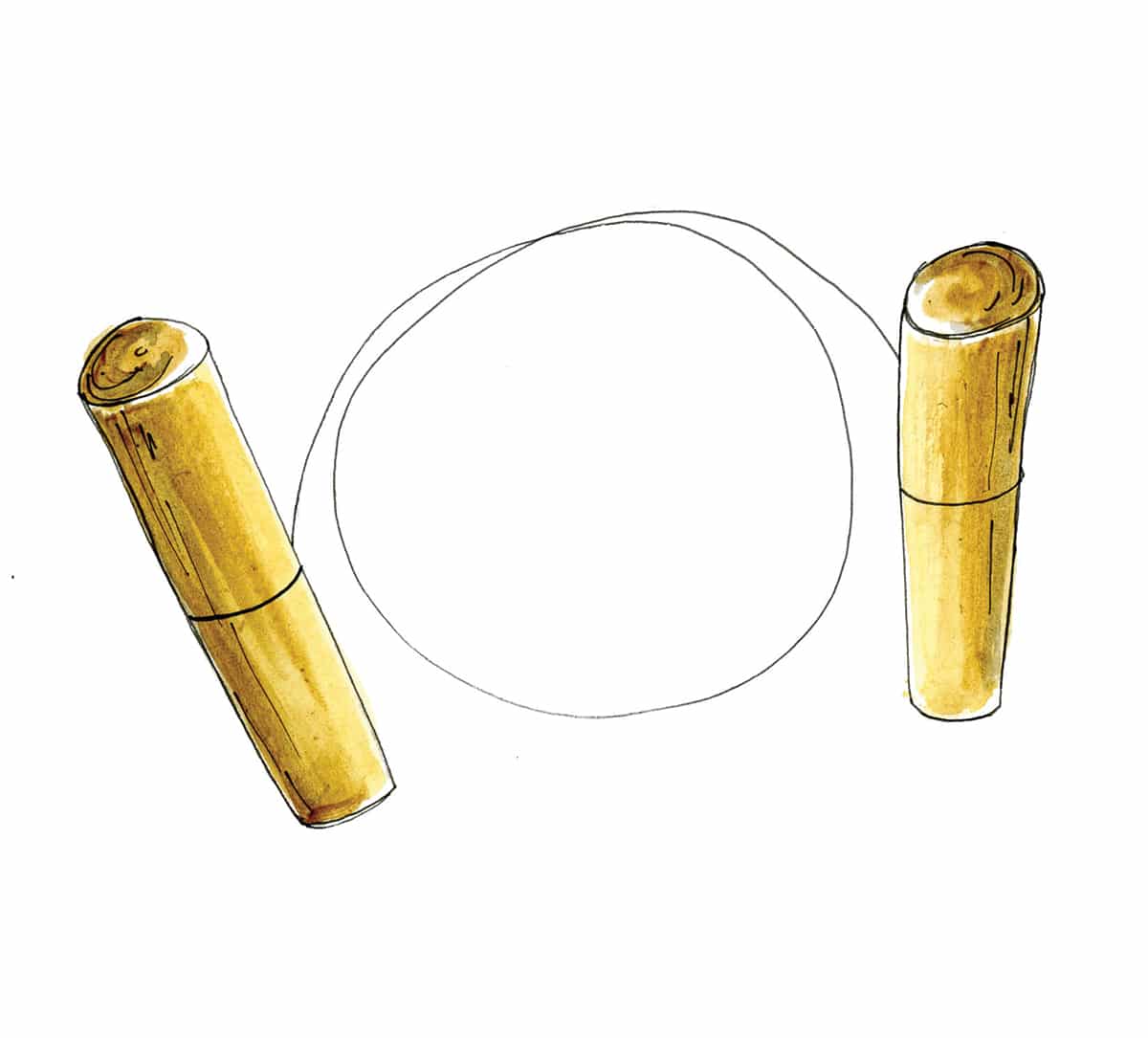 Tools of the trade: the cheese wire