Britain has long been a nation of pickles and picklers: of plum or apple chutney, of piccalilli and onion relish, of Opies walnuts and the ever dependable Branston. Moreover, through the 2010s we were repeatedly told that lacto-fermentation is now A Thing here, which surely means that for some it actually is? (well, at least in the keenest of foodie and lifestyle circles).

A hit of tart and sour with our food is well established, then. Yet I’d wager a crock of sour cabbage that the vast majority of Brits harness barely 50 per cent of a pickle’s potential, because we tend to deploy ours only in the context of a cold meal. Pickles go on the table when there’s a ploughman’s-style spread, they’re spooned next to pork pies and slices of ham, and they’re a key part of the best cheese sandwiches. But hot British food? Other than Lancashire hotpot with pickled cabbage, I can hardly think of an example. Which is in stark contrast to many other countries, where pickled or fermented vegetables are key condiments – or even ingredients – in their cuisine, whether the dish is served hot or cold.

In German and eastern European cooking, finely shredded then fermented cabbage (sauerkraut) is ever-present. It might be warmed with onions and apples and served next to wurst or kielbasa, but is frequently even more integral. Look, for example, at the Polish dish bigos, which is a hearty and inherently warming hunter’s stew involving slow-cooked meats (venison, pork or boar) and smoked sausage – but mostly it’s braised sauerkraut. We should also admire dumplings such as Polish pierogi and Siberian pelmeni, whose fillings might include a smattering of sour cabbage alongside ground pork or mushrooms. More decadently, friend of the Market Alissa Timoshkina notes in her book Salt & Time: Recipes from a Russian Kitchen that a classic winter dish in her homeland would be goose or duck stuffed with braised sauerkraut and slow-cooked.

No doubt such dishes evolved because fermentation was essential to ensure vegetables were available all year round. But in our age of refrigeration and rapid freight travel, they appeal (to me at least) because of the marriage of sour with savoury; it’s a combination that ensures a plate of food will be layered and stimulating from the first bite to the last, vital if food is to be about joy as well as fuel. It has been suggested that central and eastern Europe’s fermenting culture stems from Asia, via the Mongol empire. Certainly, by opening our tastebuds to places even further east, we can learn more about the potential of matching sour foods to warm savoury ones.

In the southern part of the Asian continent, Indian pickles (achar) provide a vivid and enlivening counterpoint to rich and spiced foods. On a Saturday, you can do no better than visit Mrs Sandhu’s Temptings stall at the Market and try and buy her pickles and chutneys. They are a perfect match, obviously, for spiced dishes, but I think they make plainer meals fly too: a simple lamb chop, fillet of white fish, poached chicken, pretty much any vegetable that can be roasted or creamed. On that note, see also the burst of flavour that Borough Market Kitchen trader Mei Mei’s acar brings to a Malaysian poached chicken rice dish.

This brings me to the point of the piece, which is that while ‘authenticity’ is an appealing concept, there is also room, I think, for the fusion of ideas, techniques and flavours, purely on the basis that it can result in great tasting food. One very simple way of doing that would be to take ferments and pickles and use them, in the spirit of the global cuisines they derive from, to enliven British dishes and cooked ingredients. And you don’t need to do the pickling and fermenting yourself; superb sour condiments can be found around the Market. Your first stop should be Northfield Farm, where you can buy pickles from the London-based fermentation company Eaten Alive. Their kimchis suit Korean-style dishes of course – kimchi fried rice, seafood stews – and the pink smoked sauerkraut matches a German sausage marvellously. But beyond the obvious, try using them to add oomph to meat and two veg meals (bavette or onglet and chips, for example), whenever you have a fried egg or omelette, or (in particular) see how their incredible layered flavours quickly enhance broths and grain dishes. 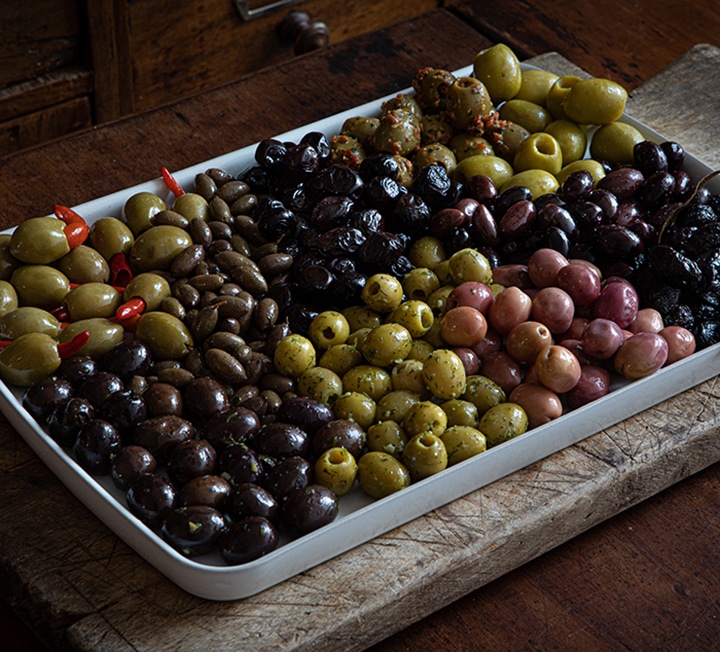 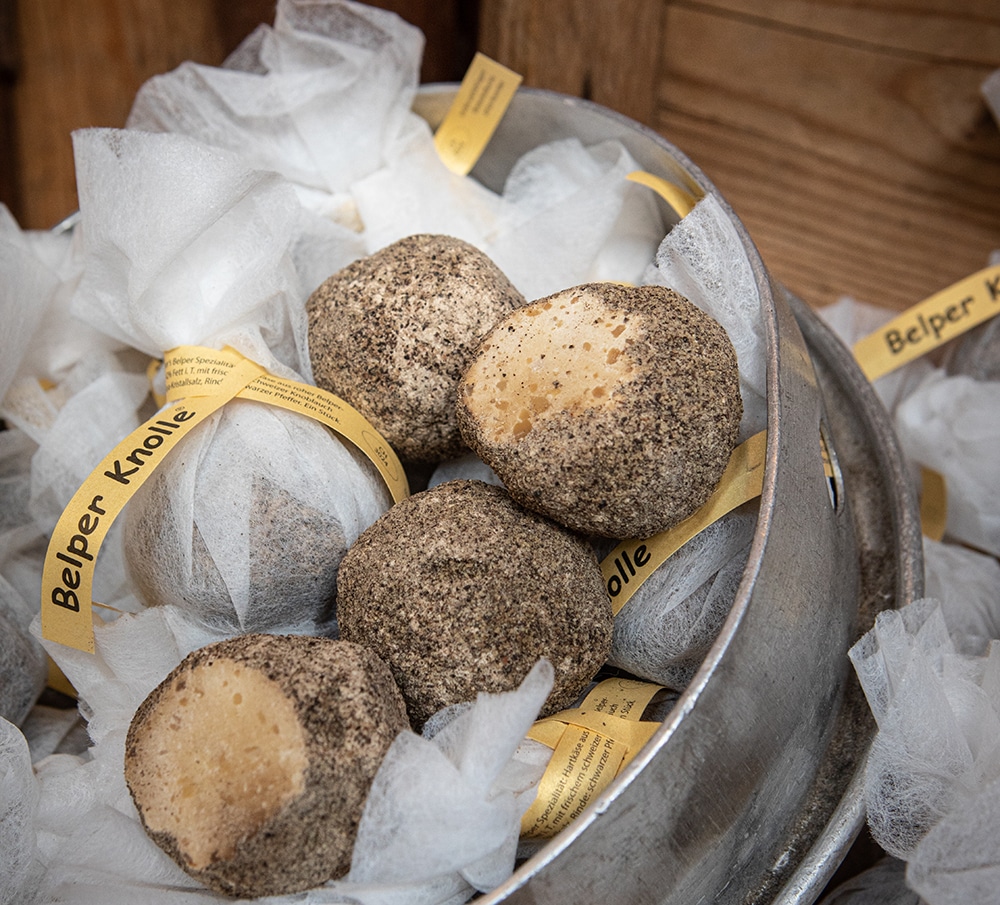 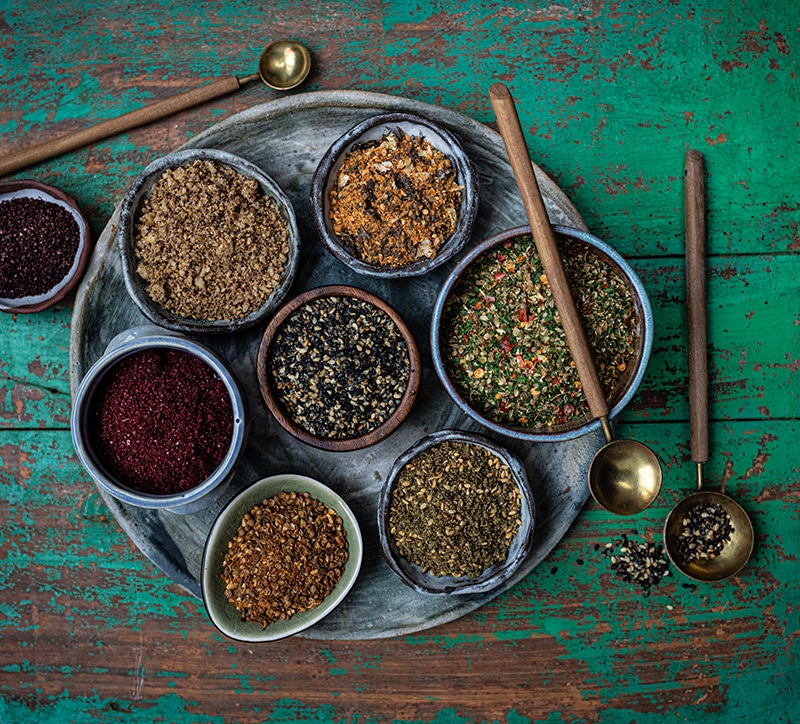