“CHIVES CAN PLAY AN IMPORTANT ROLE, ADDING ALLIUM AROMATICS WHEN AN ONION WOULD BE TOO POWERFUL”

This month we’ll be focusing on chives – those long, thin, oniony herbs which, depending on your preference, are either essential in, or the ruin of, an egg mayo sandwich.

Usually, I try hard to make the case for every herb’s ability to work as a main, superstar ingredient, rather than final flourish. But chives? Well, there’s no two ways about it: chives are just a garnish, aren’t they?

Which is not to say that chives are merely an afterthought, a frippery or an optional extra. Indeed, they can play an important culinary role, adding allium aromatics when an onion, or even a spring onion, would be too powerful.

Chives are a perennial, and so are available all year round. They’re also widespread across Europe, North America and southeast Asia, which means they make an appearance in a multitude of cuisines.

Keep chives in the plastic pockets you buy them in, or follow the generic storage guidance of this herb series. Whichever, the key things to do to ensure they last a reasonable amount of time in your fridge are a) prevent them from drying out, and b) keep them nice and flat, to avoid bruising.

You can dry chives and freeze them too. Though I hardly see the point. A better way to make the most of a bunch, if you don’t think you’ll get through it, is to make a chive oil.

Chives lose much of their flavour when heated, so are added as a garnish at the end of a dish’s preparation.

The thin, green, grass-like chive is technically known as a ‘scape’. It’s the scape that we use most often, cut very finely into 1-5mm pieces – any longer and you’ll find it sticks between your teeth. Chive’s quality is flavour, not texture.

But you should also look out for chive flowers. As with the flowers of other alliums, the striking, round heads, made of many little buds, carry a similar flavour to the scapes and add great colour (violet) and flavour to a dish.

Chives are almost exclusively used as a garnish. In both western and southeast Asian cooking, the flavours it pairs particularly well with include:

— Eggs: From a British egg mayo sandwich, to a Vietnamese or Thai omelette, eggs and chives get on like a house on fire. I personally love a few scapes chopped into my sarnie, or over the top of some scrambled eggs on toast. But I don’t have to kiss myself afterwards, nor do I work in an office. Which may be a problem for others. Social issues aside, if you’ve had a Vietnamese herb omelette or summer roll, you’ll know that chives (which in Vietnam are much bigger), play a really key role alongside coriander, Thai basil and perilla. Their allium notes add real balance to the incredible, lively flavours.

— Cheese: Du vin, du pain, du Boursin? Oui. Well, actually, it’s possibly better to pick up a roule or another soft and creamy French cheese from one of Borough’s cheesemongers, rather than Boursin. But the point is that, as you well know, cream cheese and chives are a pretty sound match.

— Salmon: You’ll also know that salmon and chives get along famously too – sometimes in tandem with cream cheese, though it’s not necessary. In part, the two ingredients work because salmon, whether fresh or smoked, is relatively delicate, and chives are too.

— Crab, lobster and prawns: As with salmon, chives just add a soft, background seasoning to both of these seafoods.

— Potatoes: Particularly thrown at the last minute into a potato salad (much better than harsh spring onions) or very buttery mashed potato.

— Lettuce, peas, broad beans and asparagus: Always a good garnish for anything to do with these vegetables, but particularly for a summer lettuce and pea soup. — Vanilla ice cream. Joking. 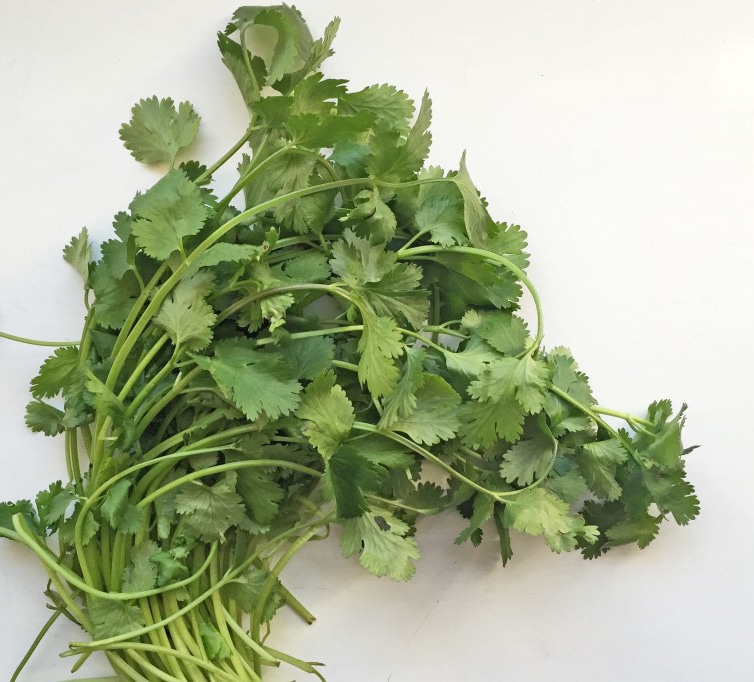 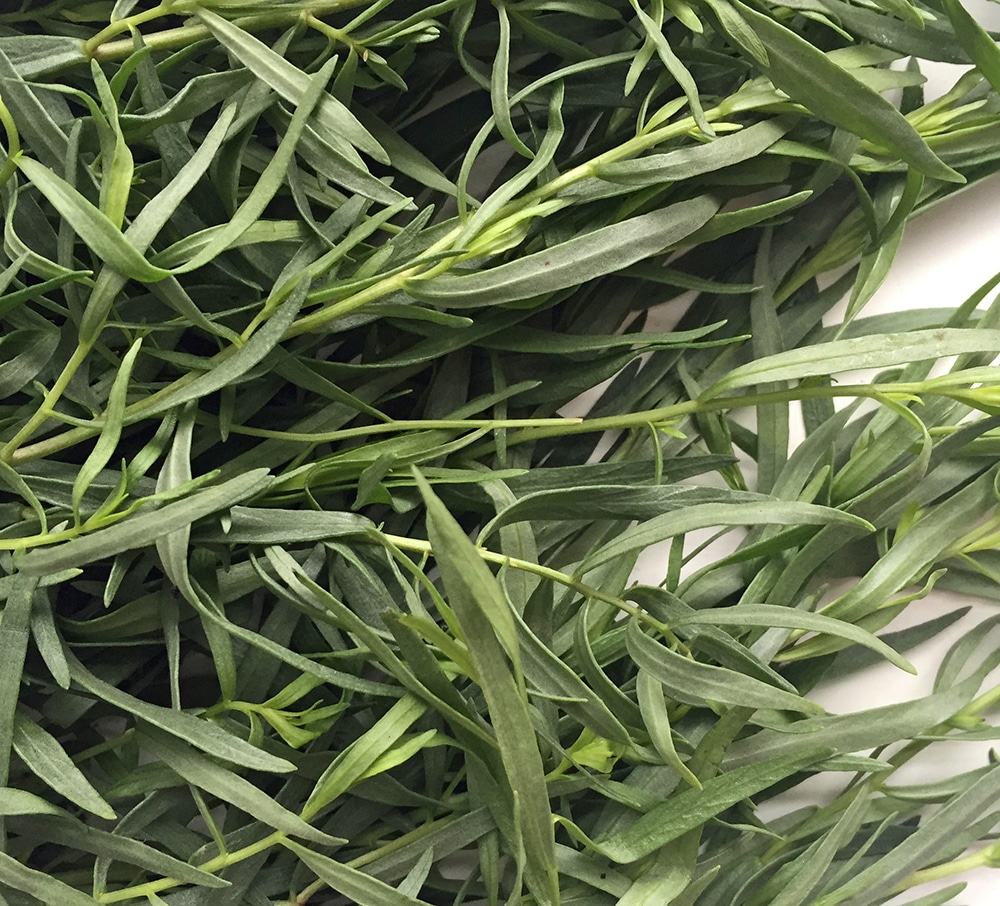 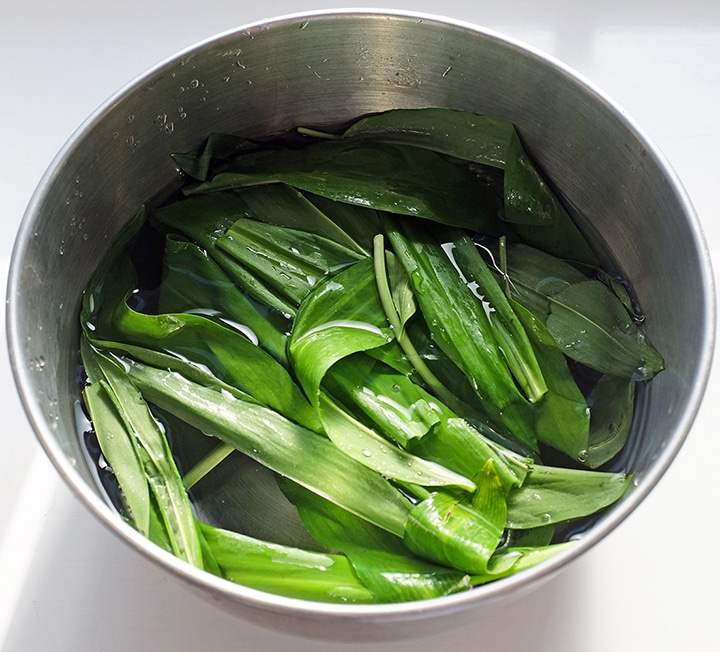